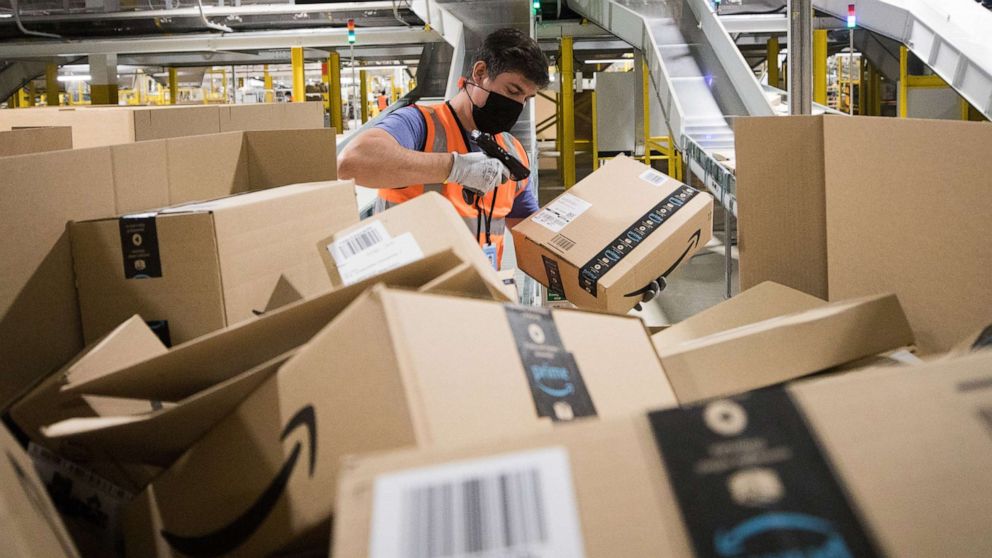 In a surprise to some, only 50% of the workers at Amazon’s Bessemer plant in Alabama turned out to vote for a union. Of of those 50% only 13% voted in favor of a union. It is easy to blame Amazon’s propaganda tactics for this. But this doesn’t explain how the union lost with the support of the Democratic Party and some big-name politicians. The fault, according to this article, lies in the quality of the union. The RWDSU made no specific demands about working conditions. The working class has a healthy sense of skepticism about unions as vehicles of change, given years of betrayals by them.