Home / Flashpoints / A Fascist Shadow President Coming Up? None of the Fascists Are Going Away 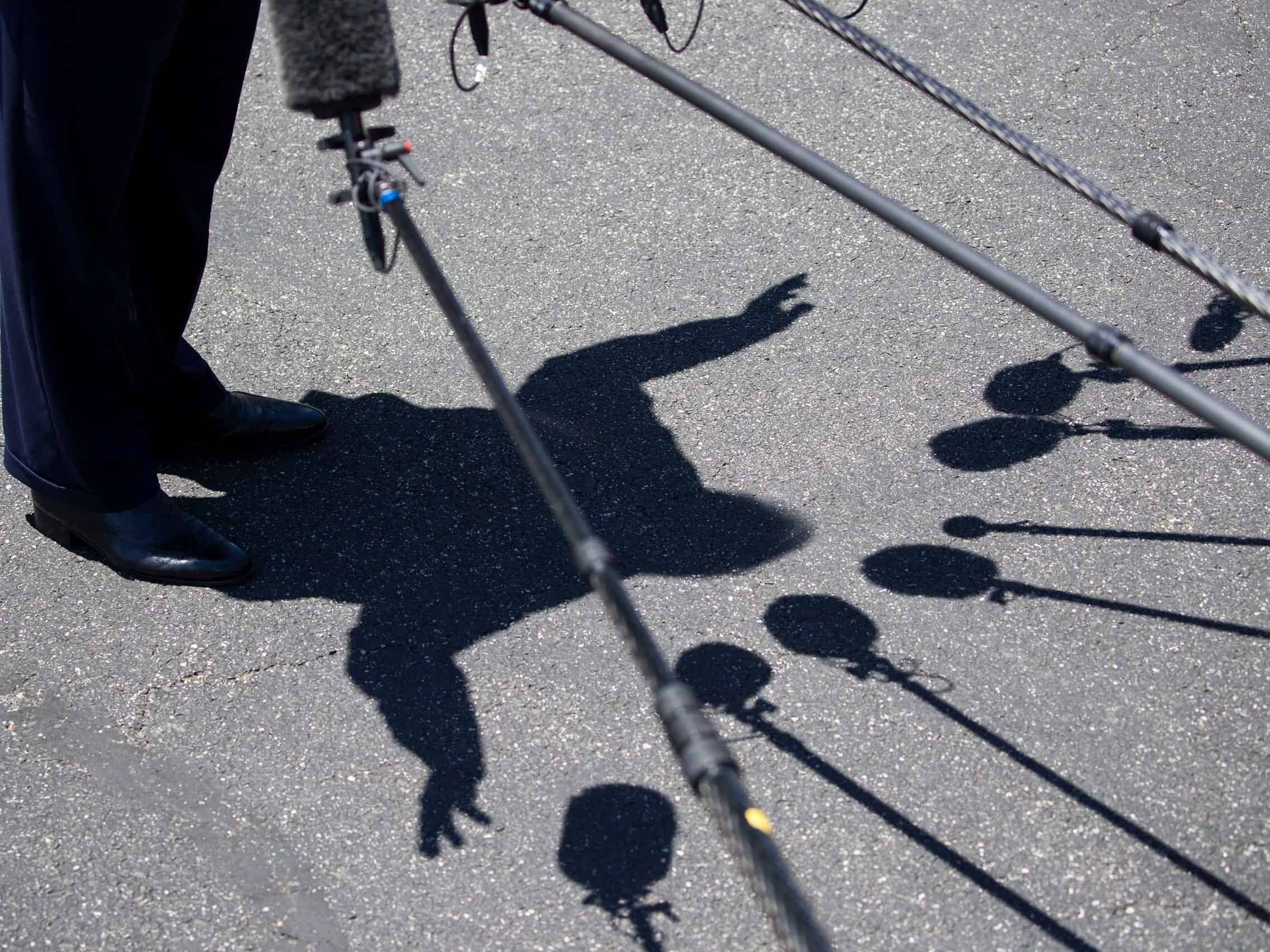 Political economist Jack Rasmus has some of best political analysis of the duopoly system in Yankeedom available. In this article he speculates that there will be chaos produced on both January 6th and January 20th. The chaos will result, not with Trump’s intention of winning the election, but in his testing of which Republicans will stay with him during his run in 2024. Also, Rasmus expects Trump to continue to act like the president in the conservative states alongside Biden.