Home / Flashpoints / You Won’t Know Who Won the Election in November: Idiot King’s Plan B If Not Elected 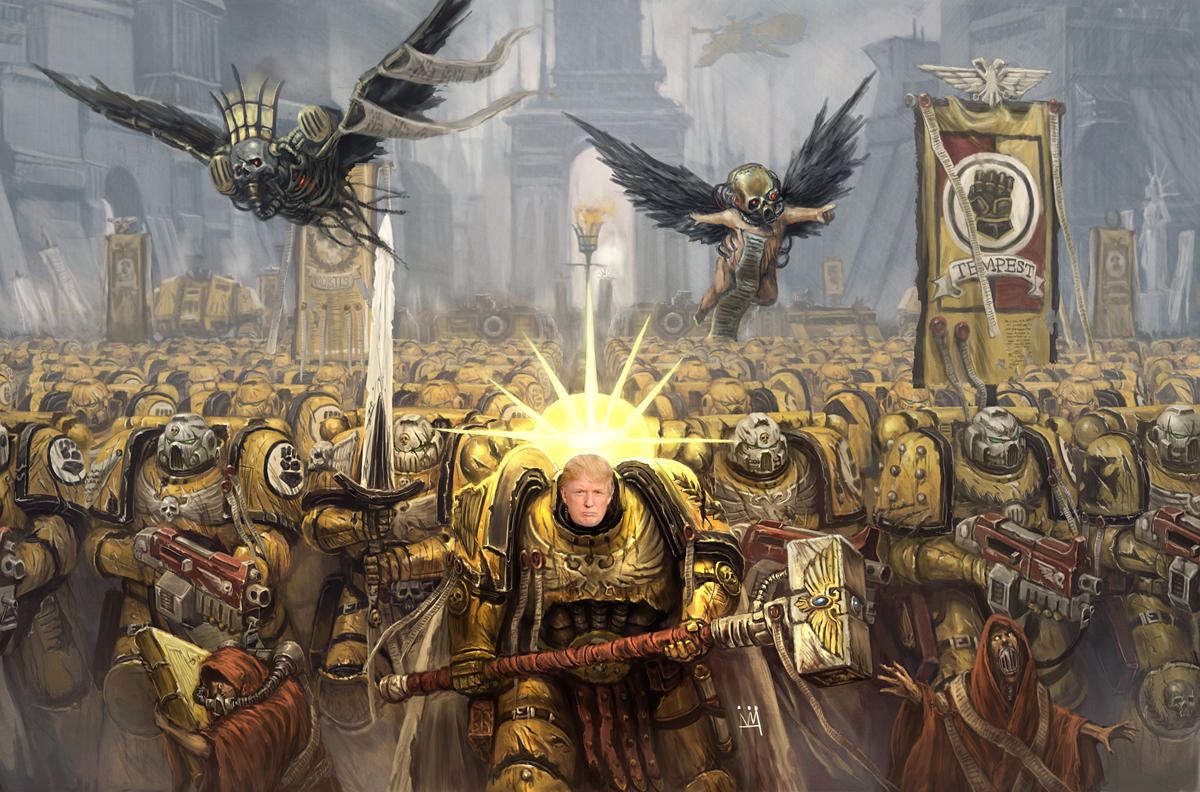 In the first half of this podcast, political economist Jack Rasmus takes us through the constitutional crisis between Trump and Congress over funding. In the second half, he takes us through the worsening unemployment crisis. But in the last 10 minutes of his hour long podcast Rasmus predicts that in the next three months the Idiot King will intentionally create a crisis in the post office to undermine vote-by-mail, then declare the voting to be void. Ballot sorting machines will be taken down and expect in October the surprise of some kind of war with either Venezuela or Iran to justify his staying in office. Rasmus says we should not expect to know the results of the elections until weeks or months afterward as Trump turns the decision on the election over to the Supreme Court.