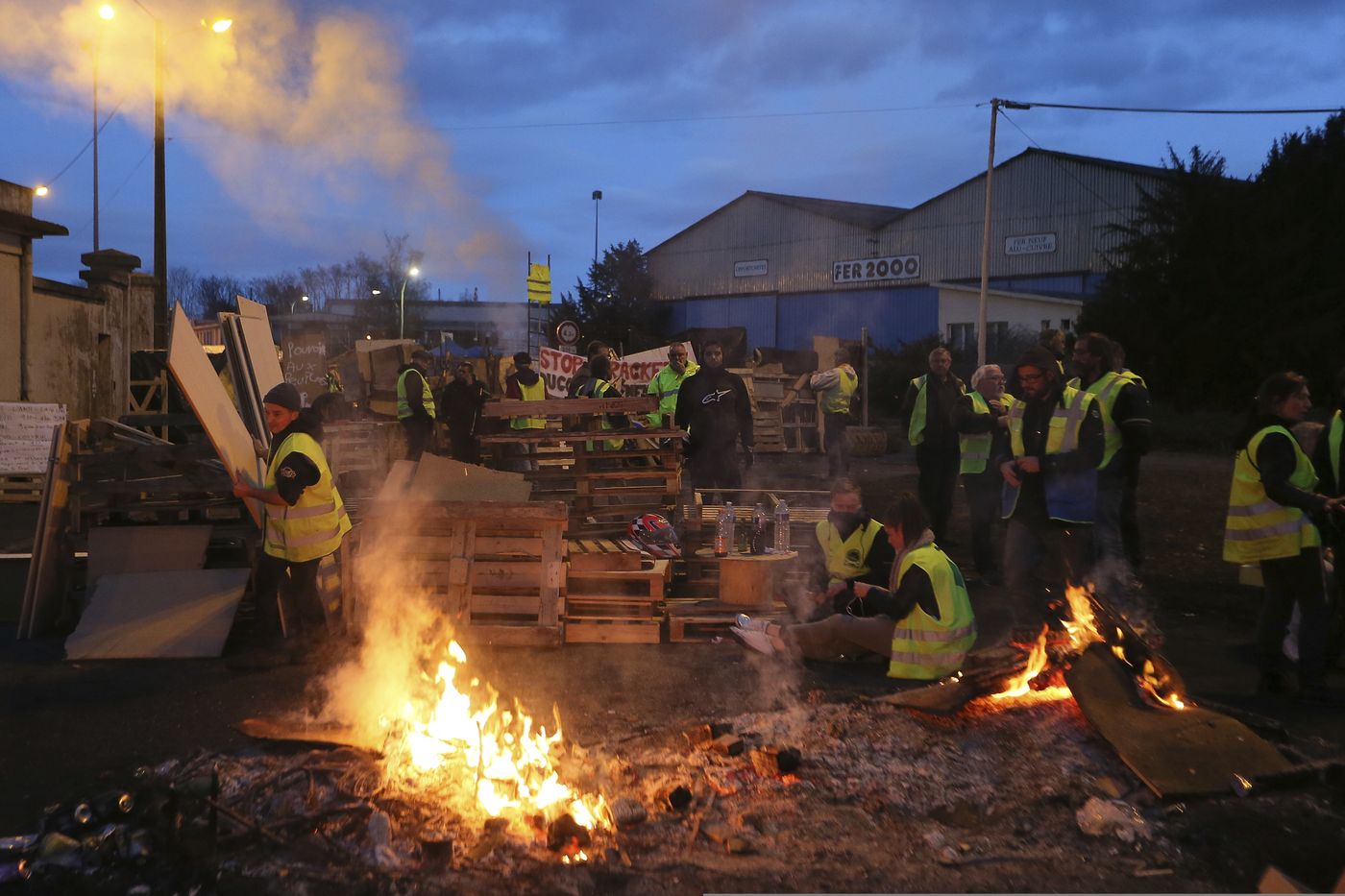 A study has shown that the French unions are funded far more by capitalists and the state than they are by union dues. Both establishment organizations are hoping that the the unions will reign in the Yellow Jackets into an “acceptable” national dialogue with Macron. This study also shows how under union “leadership” the number of strikes in France as declined over the years.

Read in WSWS
Image from wistv.com