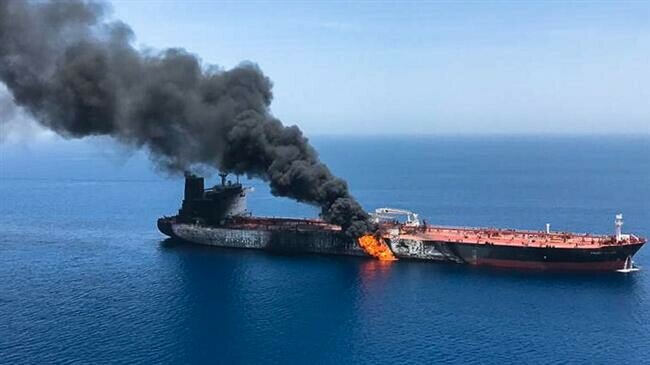 One of the many signs of Yankee decay is when their explanatory power to make sense of  world events is so degenerate that they resort to explanations they once mocked. For example “conspiracies” were once mocked by the Democratic Party until they lost the 2016 election. Then Hillary claimed it was a “Russian conspiracy”. So too, “false flag operations” were once denied and mocked by Yankee rulers when the 911 Twin Tower attack  was considered by the 911 Truth movement to be a ‘false flag”. Now the same rulers are claiming Russian moves in the Ukraine are “false flags”. The Yankee rulers are increasingly looking like the ones with tinfoil hats.