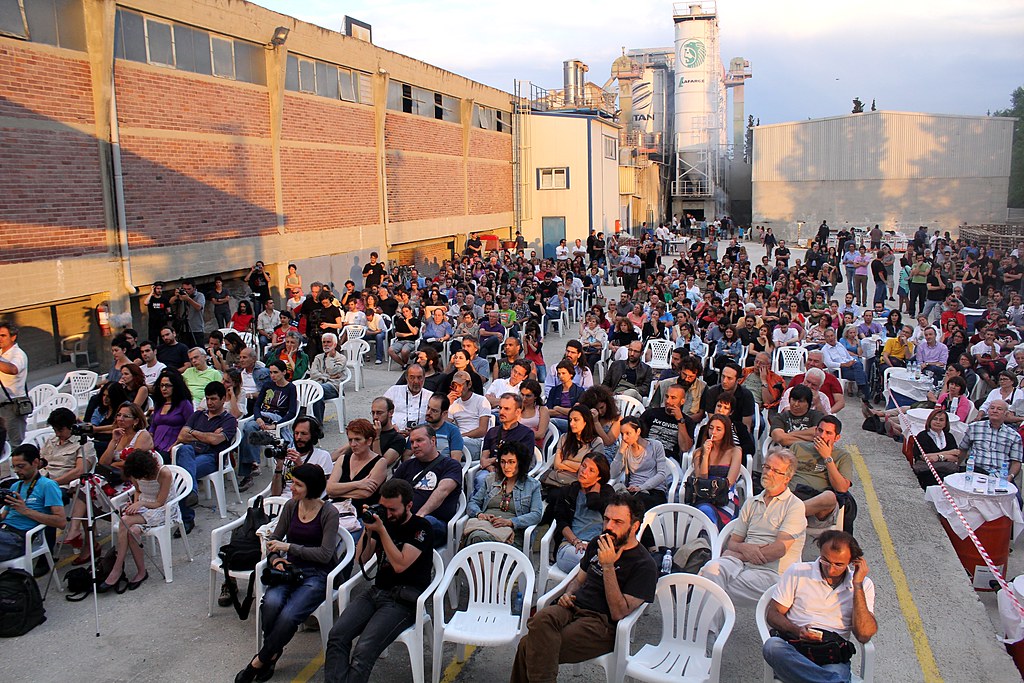 The formation of worker cooperatives, at least in Yankeedom, is different from worker self-management. For one thing, worker’s cooperatives usually form voluntarily. Occupied factories are usually formed out of a reaction to the closure of a capitalist business. Secondly, occupied factories are under subtle or constant attack from capitalists and the state. Workers’ coops typically are not. Lastly, worker coops have many individuals working for them who are not socialists. Occupied factories have workers who have been or are on the way to becoming socialists. This is the story of a self-managed factory in Greece. Its history and struggles have had active community support.