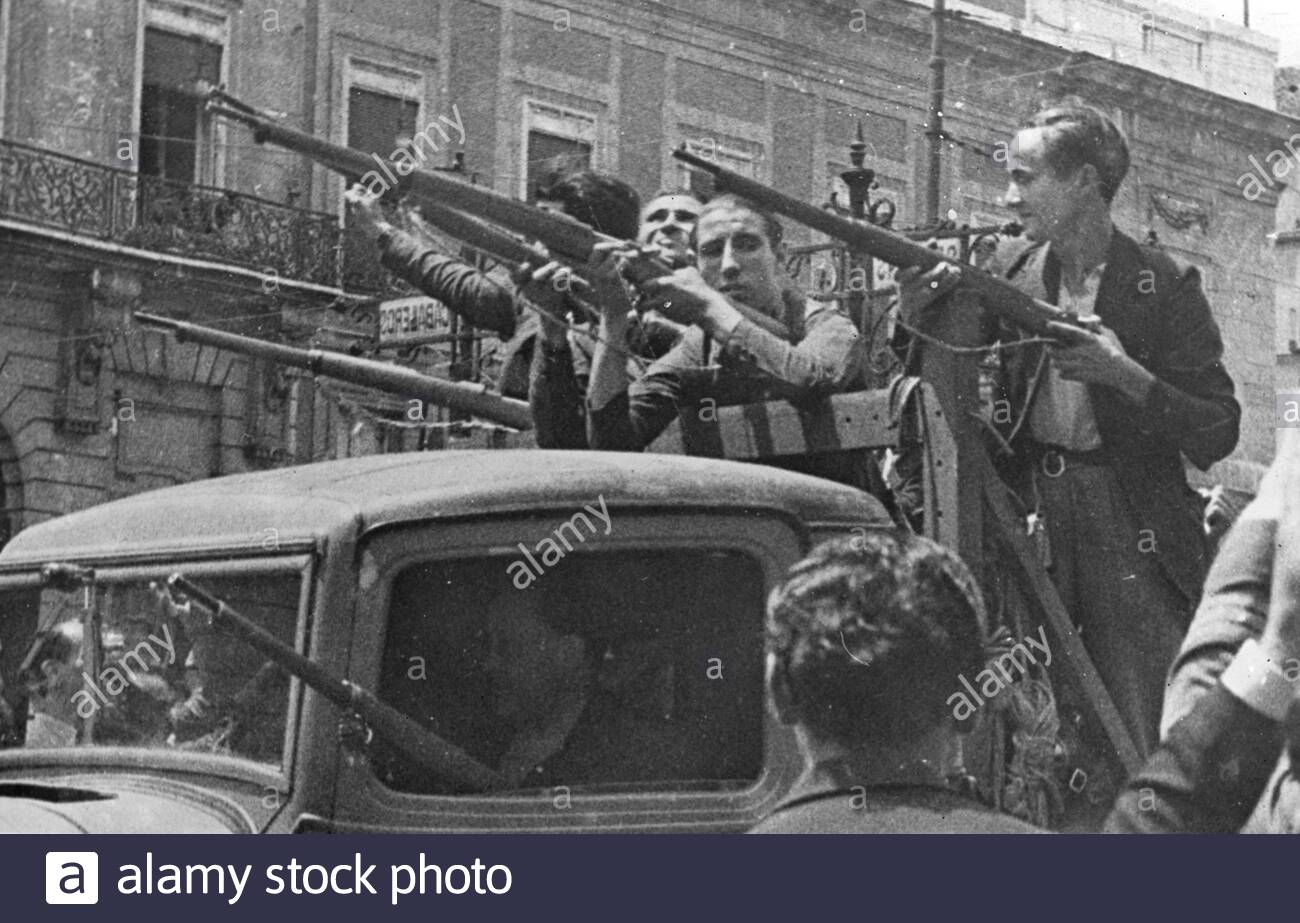 Can the police be abolished under capitalism? If not, what are socialists supposed to advocate? In this article the authors propose a worker self-defense guard that is accountable to neighborhoods assemblies, unions and parties affiliated with the working class. The Black Panthers had armed patrols in black neighborhoods and anarchists in Greece had motorcycle patrols. The only thing missing in this article is how this might interact with the city budget. If the cities were serious about defunding the police, some of the budget should go to worker patrols. It is not realistic to expect workers to volunteer their time for free with all the other things they have to do. They should be able to draw from a city budget without losing their independence.