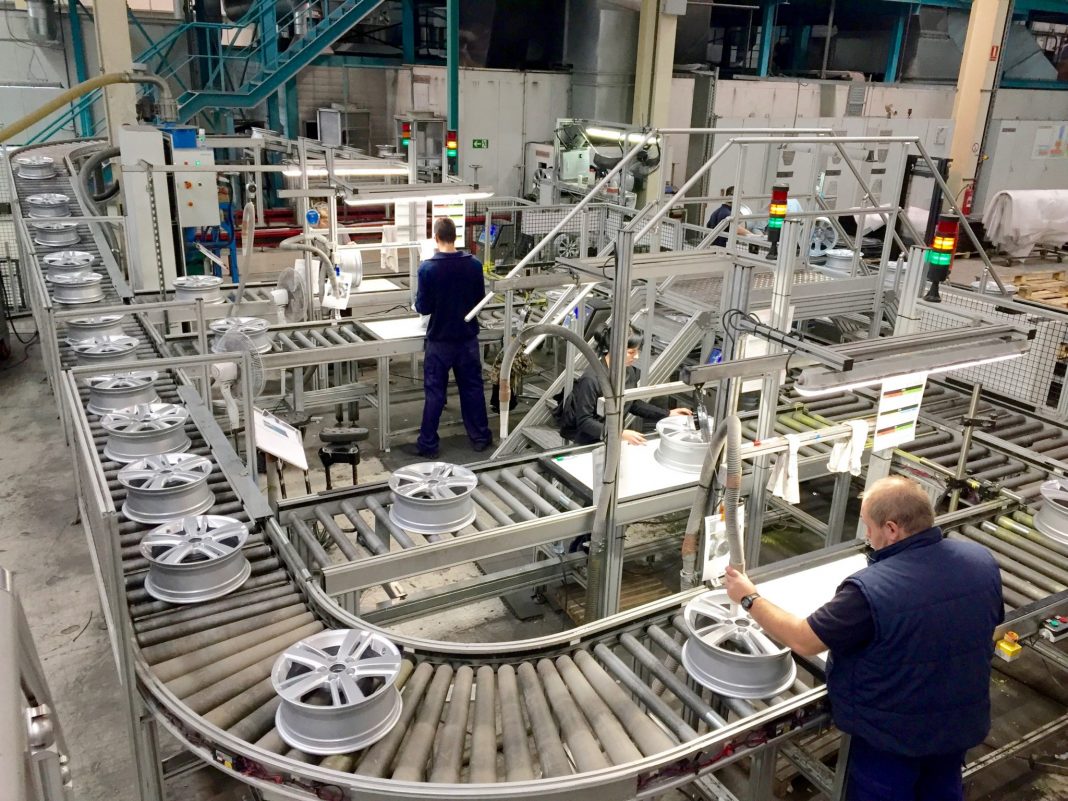 Typically when people hear about how worker cooperatives are structured, they are inspired. But they also say that worker co-ops don’t work on a large scale. While it is true that worker co-ops rarely grow from the local to the regional level, much of this is due to political choices co-op members have made rather than any inherent defect in its organizational’s structure. However, Mondragon, a worker co-op in Spain, has grown far beyond the regional level and has been very successful. Yet their overseas operations have not been able to reproduce the structure of Mondragon. Why is this?