Home / Flashpoints / Why Did Mordor Lose in Ukraine? The Decrepit Nature of Its Military Intelligence 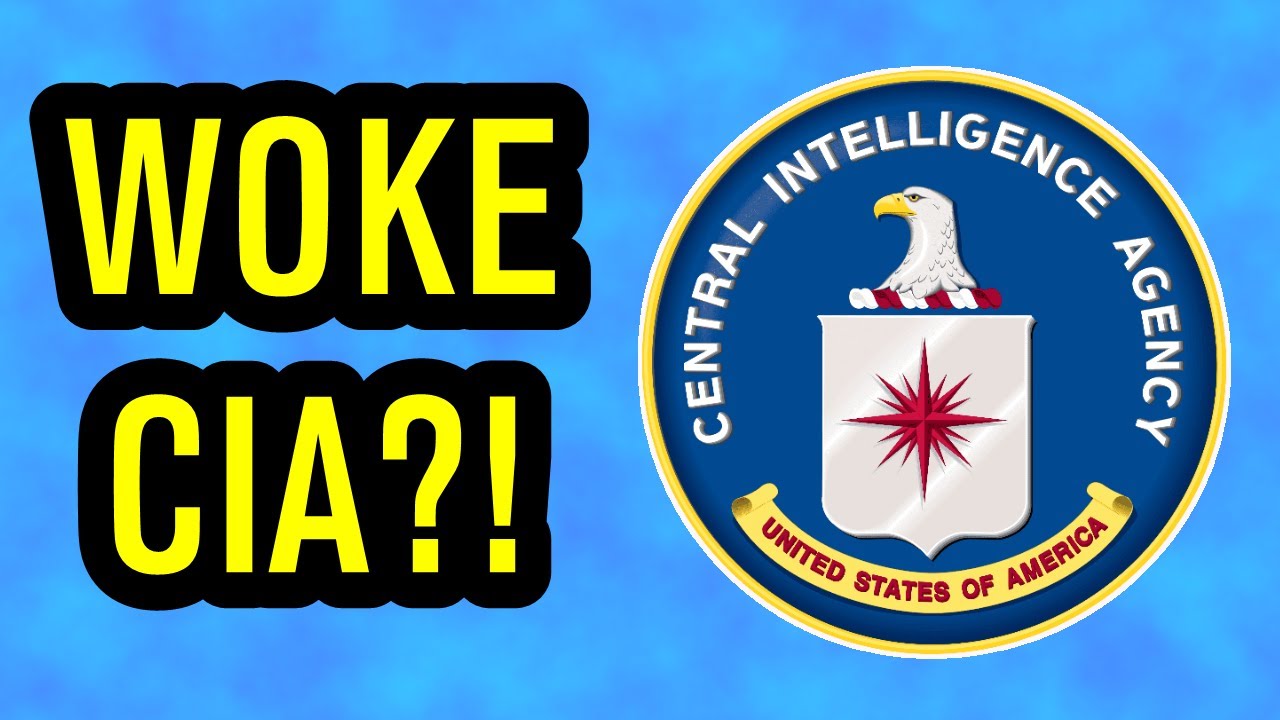 Before knowing any better, we thought of the CIA as a bevy of  upper class graduates of Ivy League schools who were anticommunists and wanted to defend their class interests. But this article, written by an ex-CIA agent of four years, says the CIA is in disarray. It is more interested in “woke” politics than in understanding what Russia is up to.