Home / Flashpoints / Who’s a Nazi and Who Isn’t? Depends on if they are for or Against Russia and China 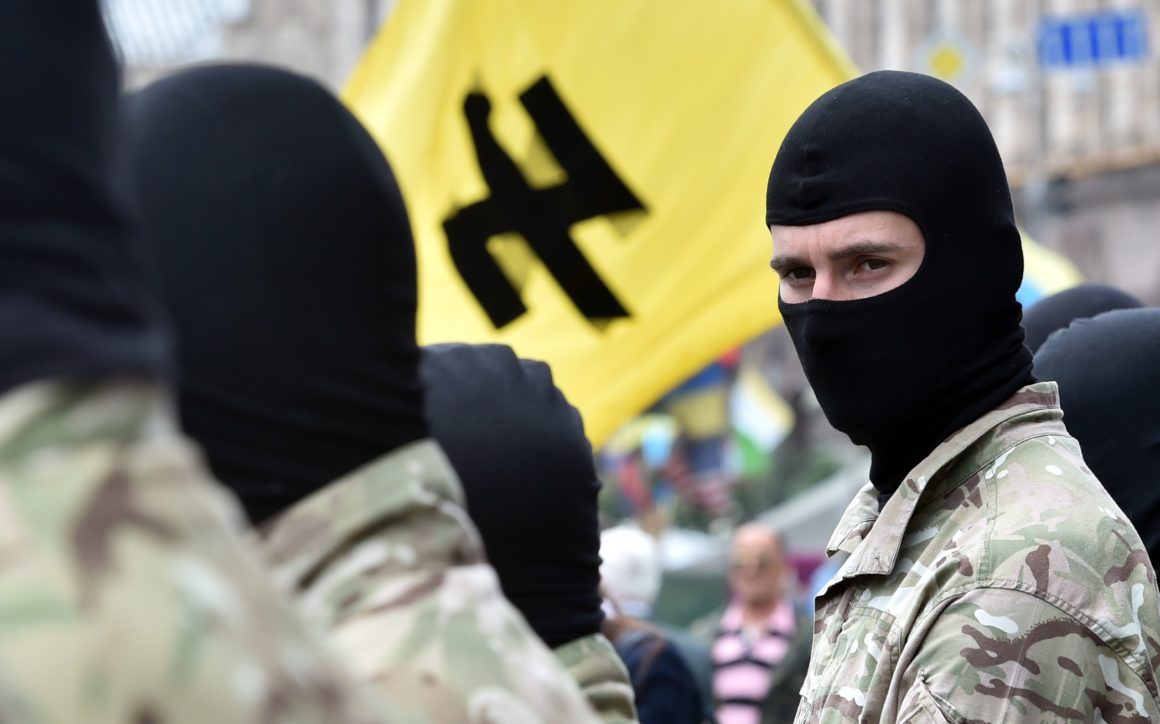 Just as decades ago, counter-revolutionary terrorists are depicted by Yankees as “freedom fighters”, so today who the Nazi’s are depends on whether they are for or against China and Russia.  Nazis in Ukraine and Belarus are dismissed as being small and inconsequential. At the same time there are causal depictions of Putin as Hitler by the likes of Hillary Clinton without any evidence. These fascist accusations are coming from a Yankee state who hired Nazi secret service agents and scientists after World War II.