Home / Flashpoints / What A Chinese-Yankee War Would Look Like 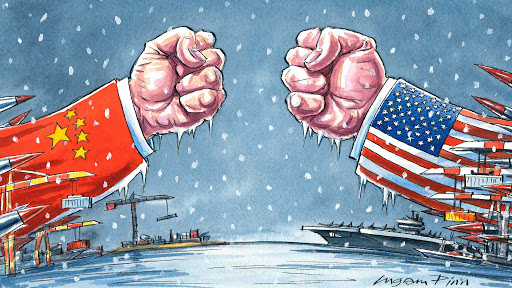 According to William Engdahl, a war between China and the Yankees is taking place on many levels beyond the military. Ever since  Xi Jinping endorsed a comprehensive national industrial strategy, Made in China: 2025, which mobilized the Belt and Road Initiative, China has been perceived as a threat to the Yankees. Engdahl suggests that the “Powers That Be” are placing China and the Yankees in the same position as Russia and Germany were in 1941.