Home / Flashpoints / Venezuela, Libya and Syria: It’s Not Only About Oil 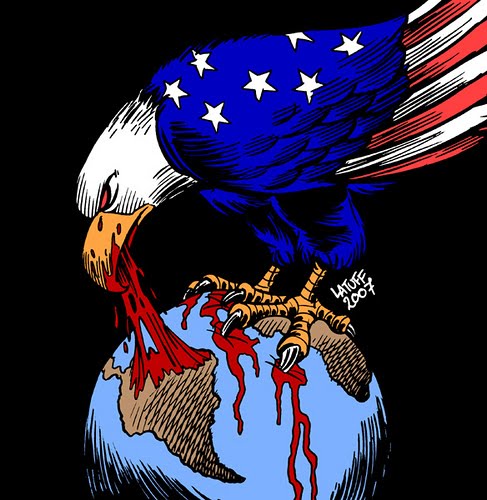 This is a good article that connects the commonalities among these three nations. Of course, the wars against these countries are partly about oil. But what other reports miss is the fact that all three countries fought for the autonomy of their regions against the Anglo-American empire. It was (and still is) about contesting control over continents – an issue that is at least as important as oil.