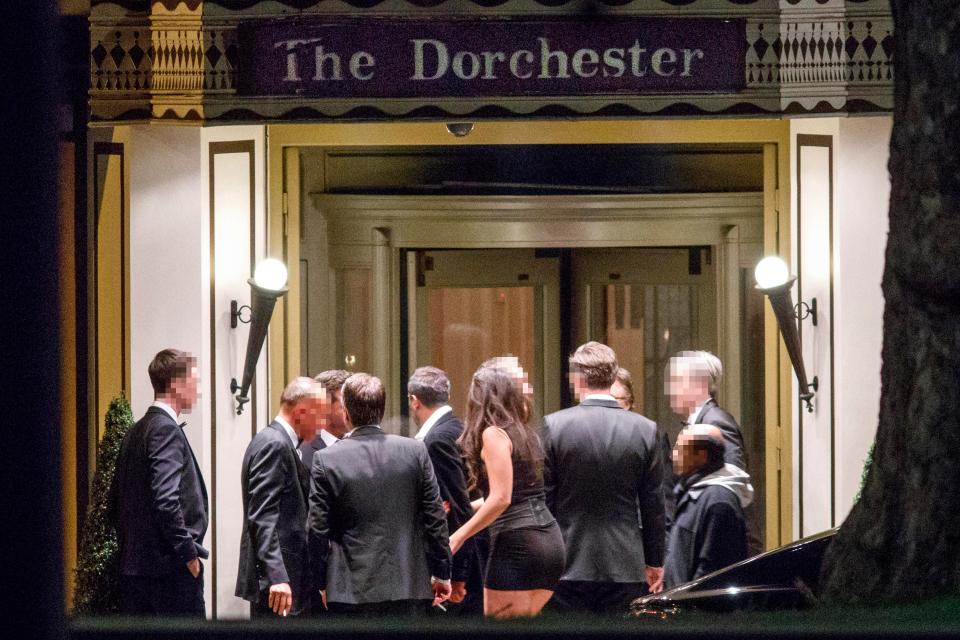 The Presidents Club is a prestigious UK charity that hosts an annual “men-only” dinner. Members include leading figures in business, entertainment and politics. The Director of the Department of Education and the children and families minister were among those attending. Two undercover reporters for  The Financial Times exposed what really goes on at these annual dinners. Hired as hostesses for the event they reported they were subject to groping, lewd comments, requests to join guests in their bedrooms, questions whether they were prostitutes, and that one attendee exposed his penis to a hostess. This has been going on for years – once again proving that capitalism rules and the wealthy can do whatever they want, even in the lofty UK.

Read in The Financial Times