Home / Flashpoints / Trump is No Friend of the Working Class: Will It Cost Him the Election? 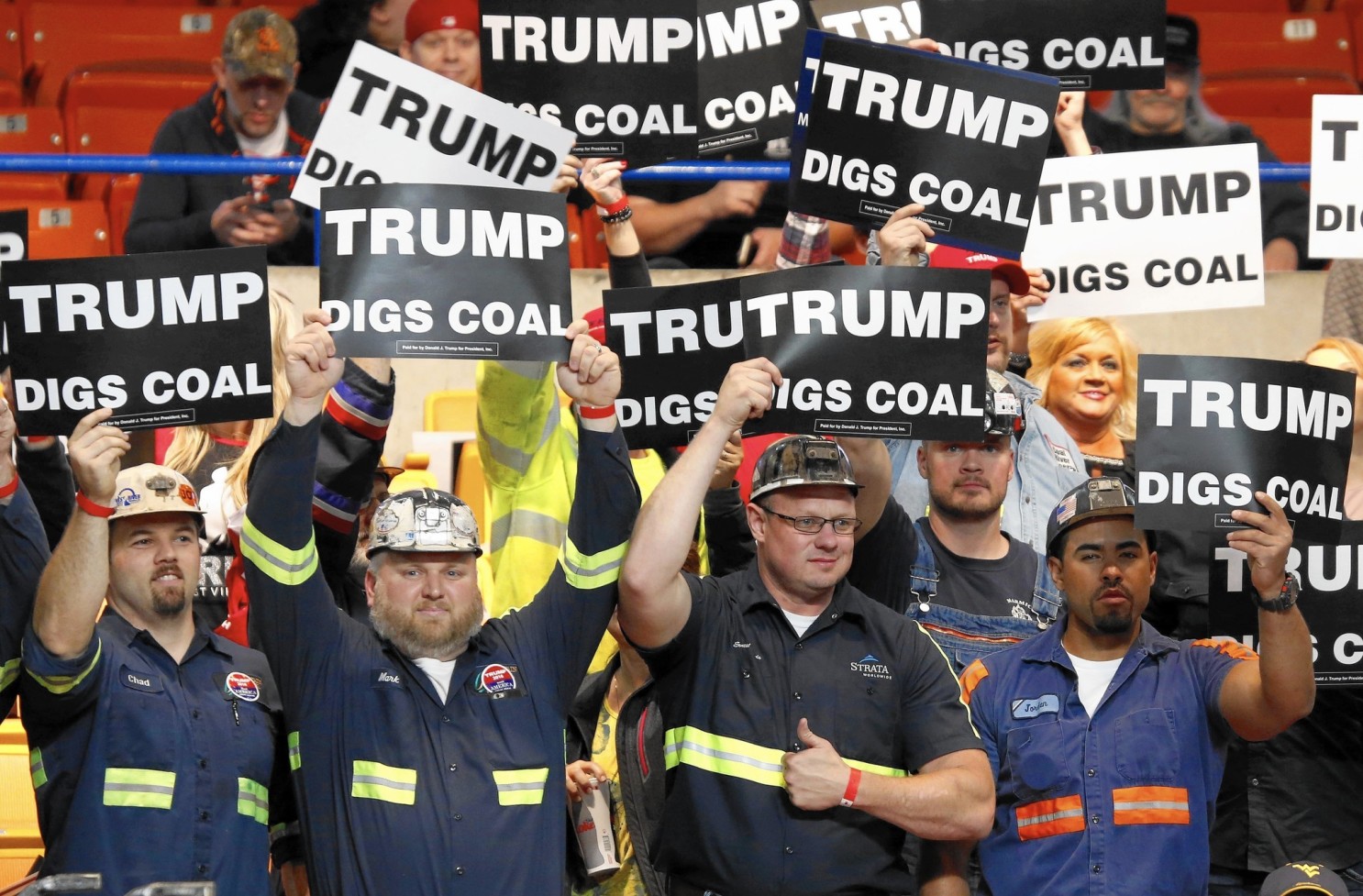 Despite his pompous boasts about being the darling of workers, as usual the Idiot King’s bark is bigger than his bite. Real wages have remained static during his regime. Yankeedom has the highest  proportion of low wage workers in the industrialized world. Workers in Yankeedom receive the fewest days of vacation in the Western world  and child labor continues to be widespread. Those liberals who imagine working-class people are stupid and will blindly follow Trump forget the statistics that showed many workers who voted for Trump in 2016 voted for Obama in the previous two elections. They only voted for Trump because Obama failed them.