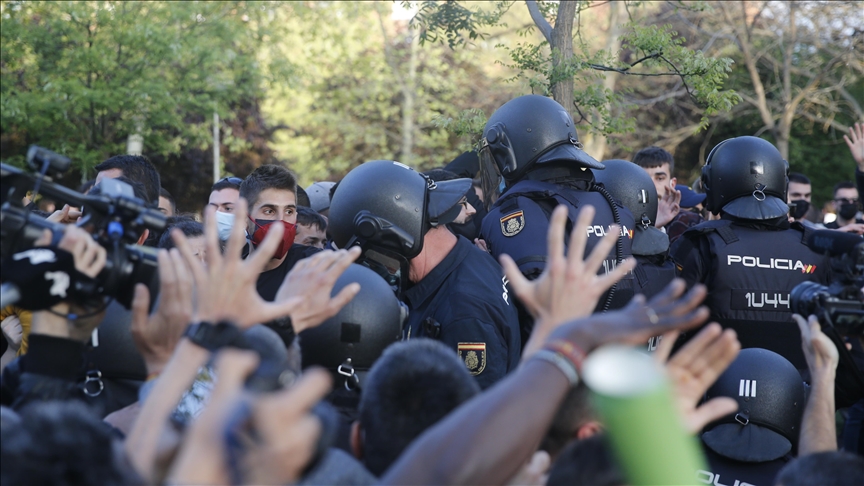 In the history of the left in the 20th century, state socialism led by Leninists is predictably roundly criticized as being authoritarian. At the same time, anarchism has been criticized for never having prevailed in a single country. But the record of social democrats in the 20th century, once they attained power, has been abysmal. This article shows how the Spanish Socialist Party is in the process of repressing workers’ strikes, despite its theoretical commitment to support the working class. As The Who once sang – “Meet the New Boss, Same as the Old Boss”.