Home / Flashpoints / The Place of Public Banking in the Revolution 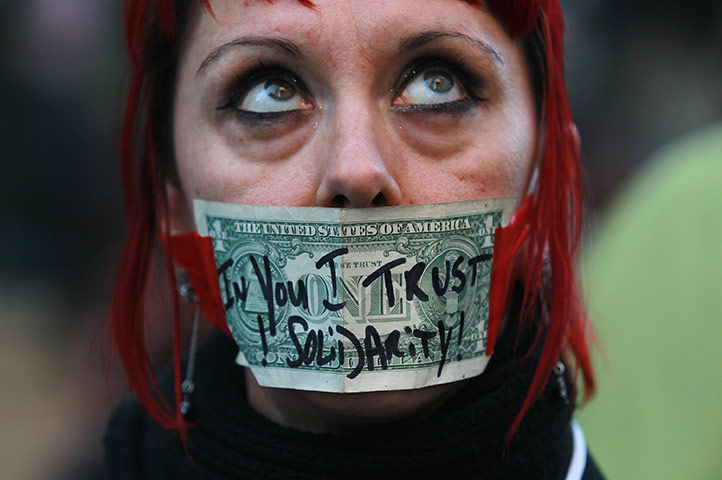 As it is now commercial banks are part of the gentrification process that drives out minorities by refusing to lend to them. Replacing commercial banks with public community banks would keep small businesses from folding and minorities from being marginalized. Public banks would also support local communities by investing in the infrastructure of the economy. Public banks would not be a direct threat to investment banks since investment banks only want to invest in finance capital.