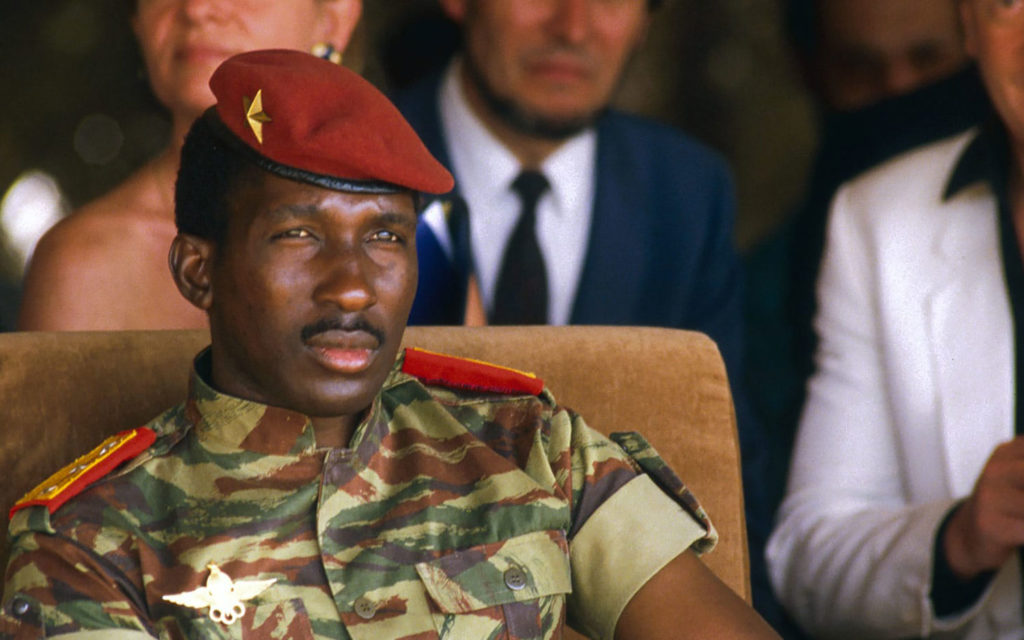 In the tradition of Patrice Lumumba, Thomas Sankara stood out as a Pan Africanist and enemy of the World Bank and the IMF. He refused “foreign aid” and built an infrastructural network of roads and rails solely with the domestic forces within his country. He increased the literacy rate from 13% to 73% in his 4 short years as president. He improved agricultural production and led a national immunization campaign. No wonder he was assassinated!