Home / Flashpoints / The Illusions of Fictitious Capital: When Paper is Real and Goods are Relevant 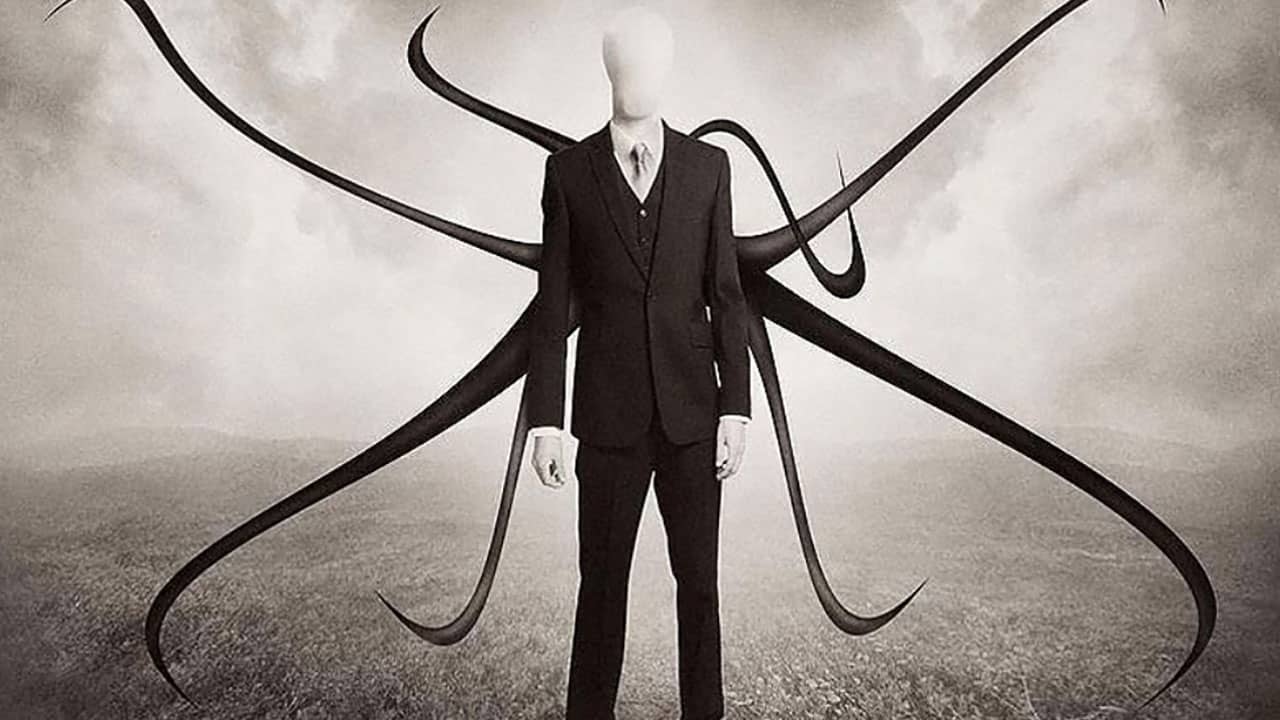 In his latest blog Michael Roberts points out the contractions between the rampage of the stock market compared to the real state of the economy. Infrastructure, manufacturing, goods and services are treated at best as second class concerns and at worst, as irrelevant. John Galbraith called called the results of speculation ‘bezzle’, derived from the word “embezzlement”.  The great post-Keynesian, Herman Minsky called it a “Ponzi scheme”. But Roberts pointed out Marx anticipated finance capital dangers well over 150 years ago.

Read in The Next Recession