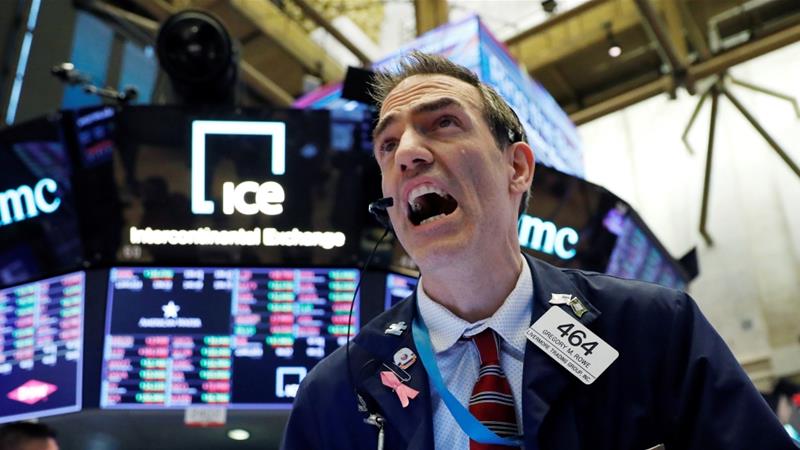 In the first three parts of this article, Jack Rasmus discusses debt and default. In this last section, part 4, he discusses the fragility of the system and how that fragility will, sooner or later, lead to a crisis. Whereas the recession of 2008 was driven by a financial crisis which impacted the real economy, the crisis today begins with a contraction of the real economy leading to new financial instabilities. The immediate crisis centers on the collapse of oil prices, and what is likely to be coming is the collapse of the financial asset markets that is the foundation for those oil prices.