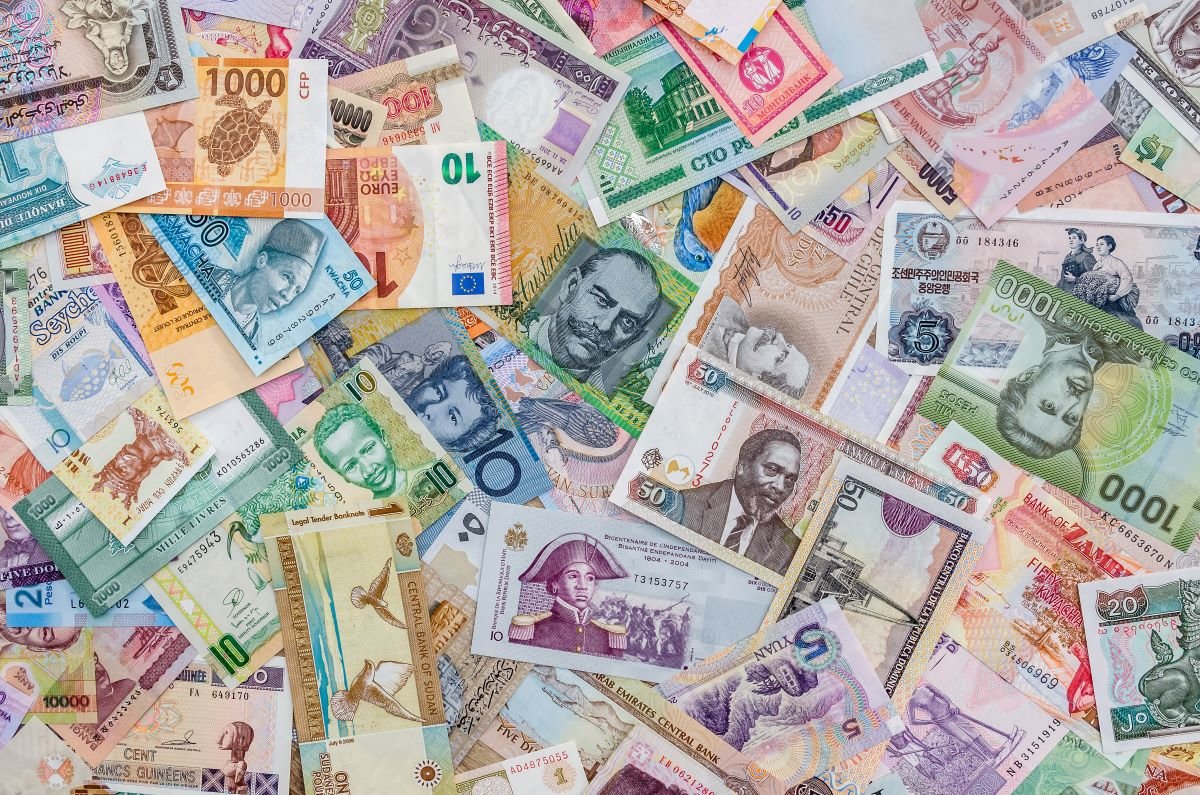 Mainstream economics does an unconvincing two-step. For newspapers and television spots it presents a rosy, pollyanna, Walt Disney view of the mighty dynamics of capitalism. But in classrooms it presents an incomprehensible barrage of mathematical formulas which most students want nothing further to do with when they leave the classroom. However, the subject of this article is about the similarities and differences between left economics (including Marxists) whose theorists use natural language as well as explaining far more economic contradictions. Political economist Jack Rasmus compares and contrasts economic explanations by Michael Hudson to Richard Wolff and Michael Roberts on subjects like social class, the labor theory of value and the place of worker coops.