Home / Flashpoints / The Darker Side of Hollywood: Oliver Stone Interviewed 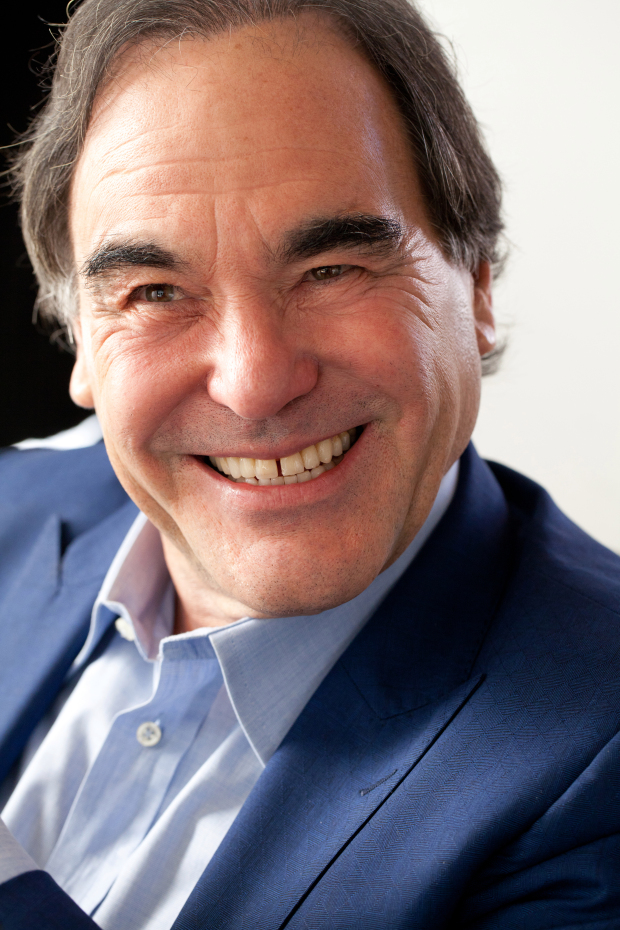 Oliver Stone has just come out with a new book, his memoirs, titled Chasing The Light.
Not only has Stone made some great movies, but he exposes the dark side of Hollywood, a topic even most movie critics don’t tackle in a systematic way. Stone is one of the few movie makers who doesn’t settle for cheap scripts to entertain audiences. His movies always probe beneath the surface of capitalist society and expose its disgusting underbelly.