Home / Flashpoints / The Clash of the Two Americas: From the Revolution to Today 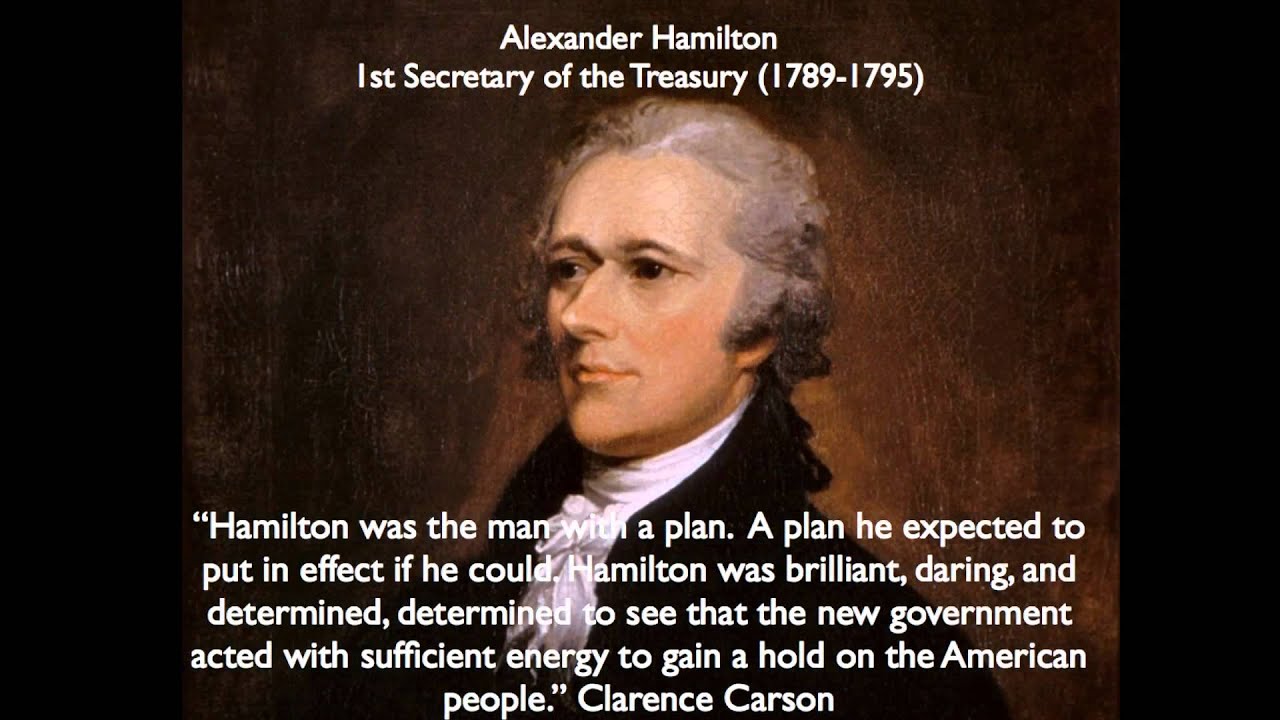 This is a very interesting interview that Ellen Brown had with Matthew Ehret on his new book The Clash of the Two Americas. From a Marxist perspective, it is tempting to think of Yankeedom as a clash only between the ruling class and workers. But what this ignores is a struggle within the ruling class between those loyal to the British monarchy that promoted slavery and finance capital and what has been called “the American system”, headed by Benjamin Franklin and Alexander Hamilton.