Home / Flashpoints / Sympathy For The Devil: Material Achievements of the USSR 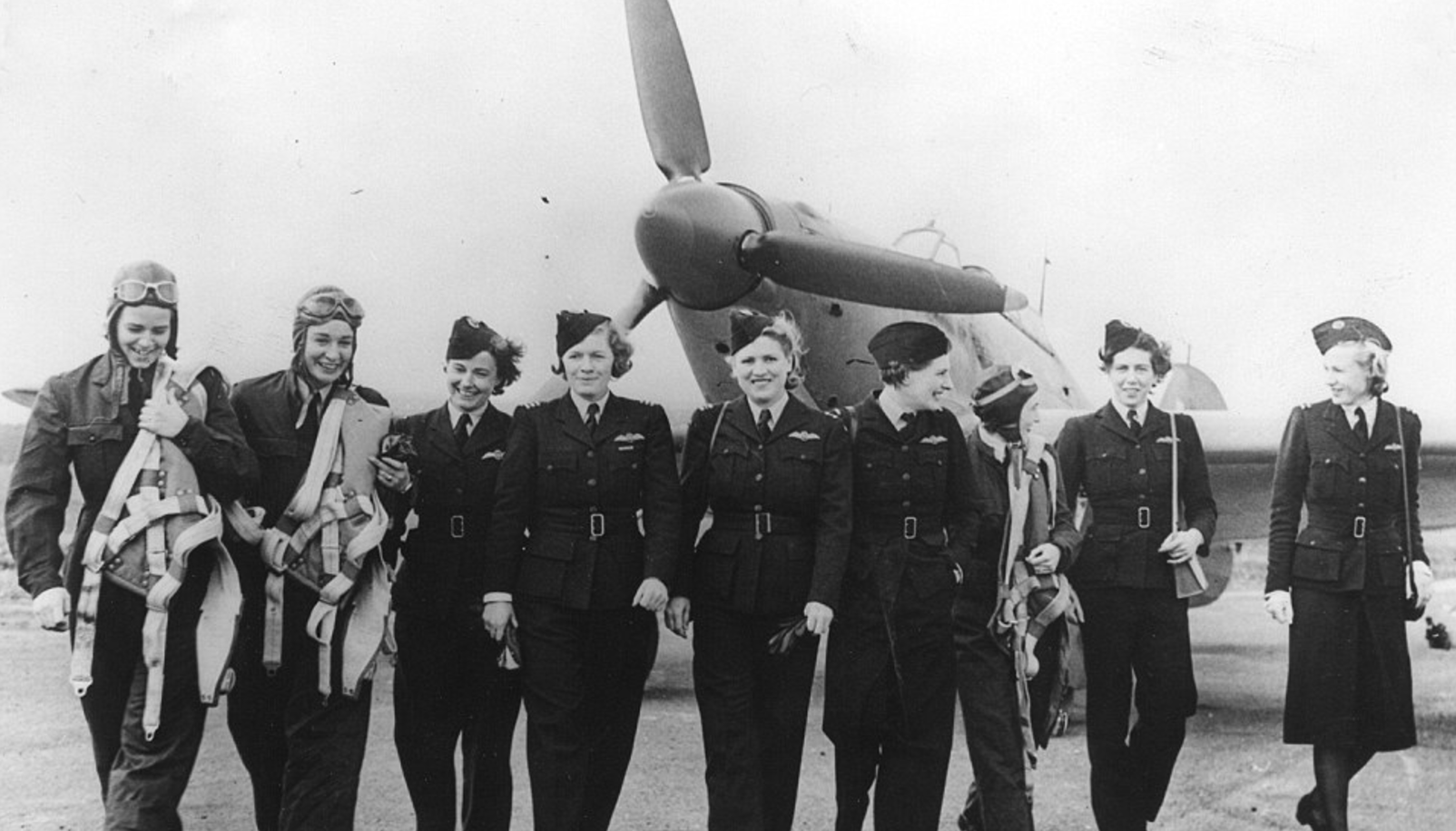 “Authoritarian ” is the first word out of the mouths of most anarchists, social democrats and liberals when the Soviet Union is brought up. But how important is it to poor or working class people that there could be a third political party to choose from? We think literacy, low-cost house housing, good pay matters more. Here we have a country which developed  large scale industry, electrification and road construction in under 100 years. It did this while winning World War II and putting the first person in space. Whatever its political shortcomings, there is no capitalist country in the world that did so much in such a short period of time and in such a hostile capitalist environment.