Home / Flashpoints / Sordid History of the Anglo-American Empire: A Study in Decadence from 1945 to the Present 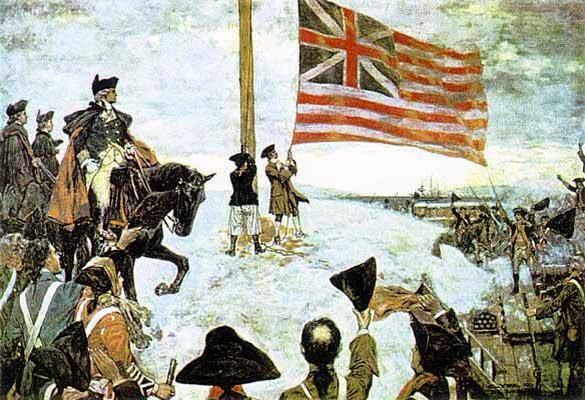 Have you ever wondered why Yankeedom has always been protecting the failed British Empire since World War II? This article is a very thorough history that goes back to the dissolving of OSS after World War II to the founding of the CIA, with a very different agenda. It explains why the United States linked the CIA to the British spy agency. The author discusses Kissinger’s centralization of the CIA and its evolution to the Deep State. The Trilateral Commission, Paul Volcker’s “Shock Doctrine”, and the founding of NED are all beautifully integrated into this 75-year history.