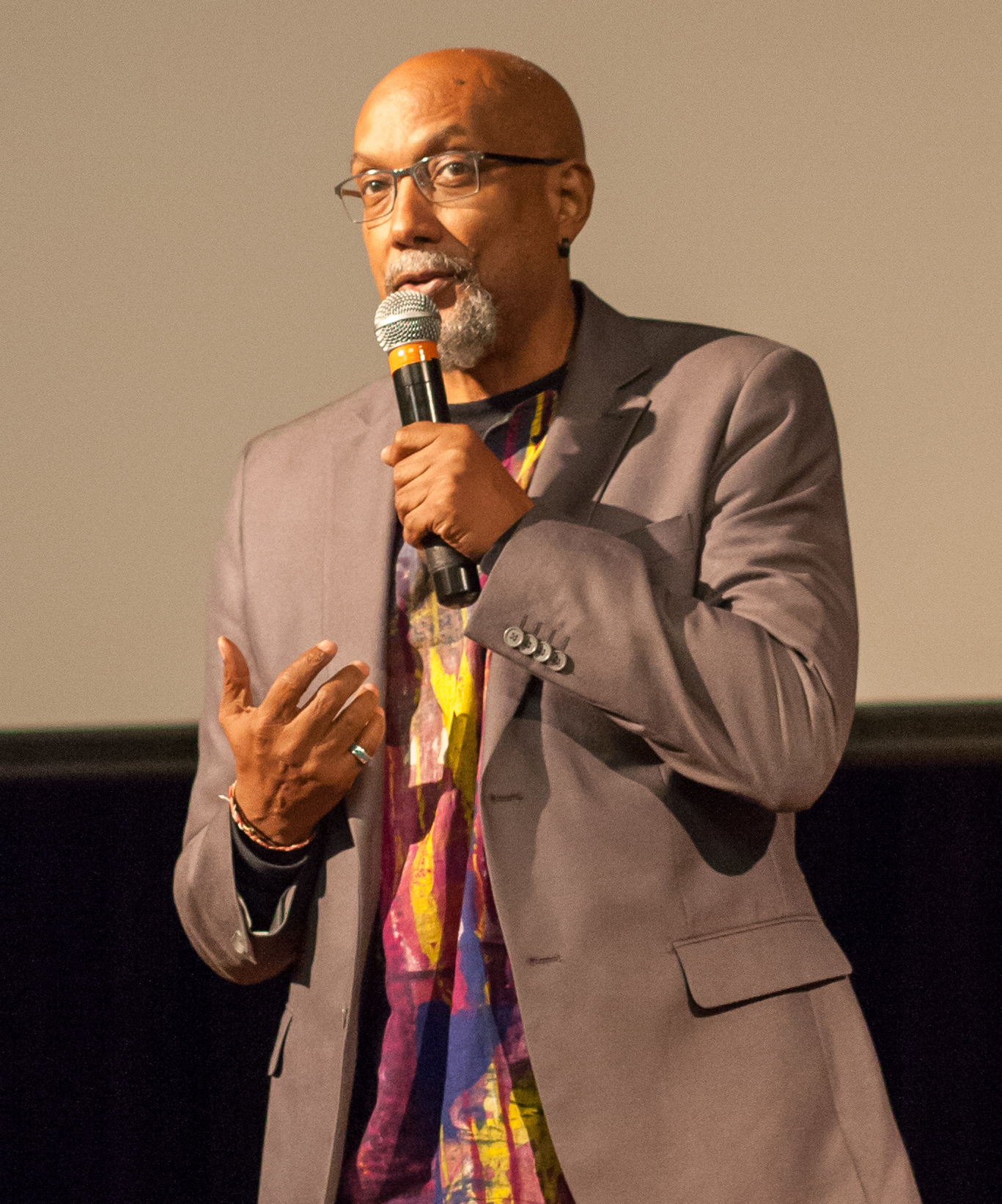 This is an article that attacks so-called leftists who claim Ajamu was an Assadist because he supported the self-determination of the Syrian people to pick their own government. Ajamu argued that failure to support Assad constitutes imperialism. These “fake” leftists not only include usual ISO and DSA but even Trotskyist organizations. These fake leftists condemn all socialist revolutions are “authoritarian”. This word, along with “totalitarian” was used by liberal anti-communists as early as the 1950s.