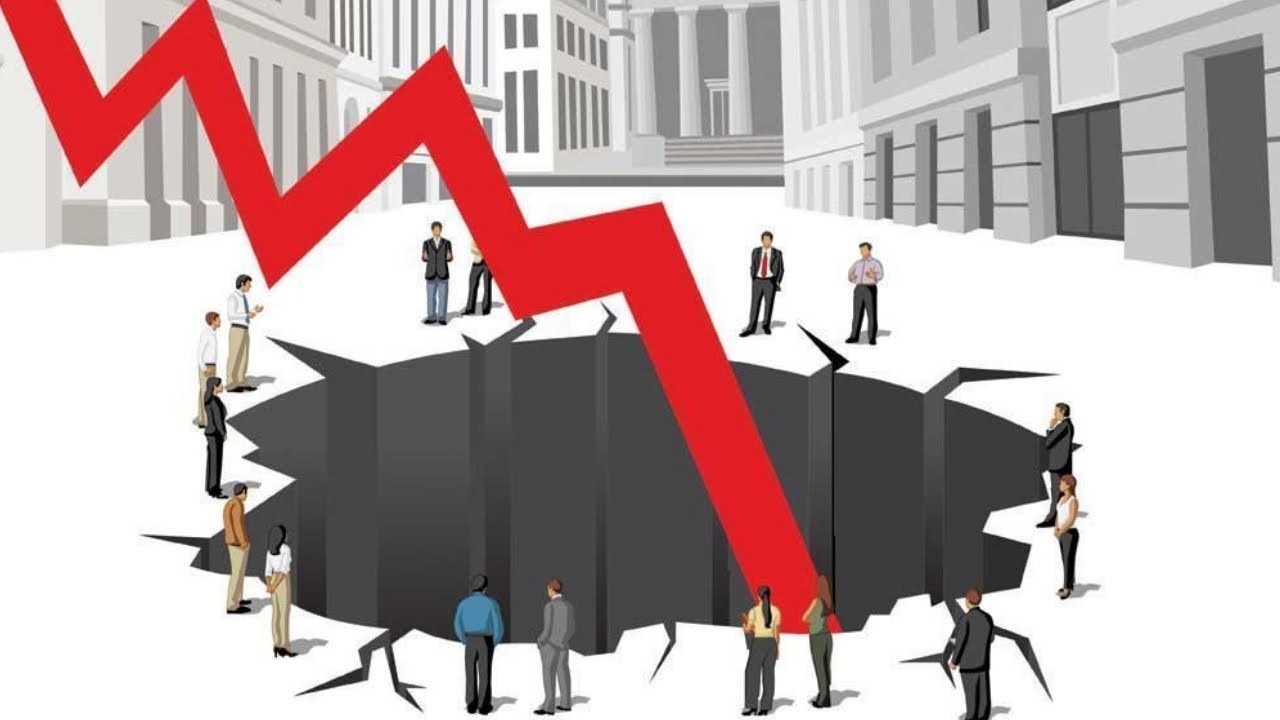 Stock markets have surged due to the Federal Reserve’s continued slavishness to #wallstreet . The idiot king claims the economy is good because #unemployment is low. But  in the real economy the story is very different. Michael Roberts claims that the rate of economy recovery is a better indicator for the #capitalist economy than the number of #recessions. And the rate of recovery in the last ten years is some of the worst on record.