Home / Flashpoints / Russian Elites are Mute About Their Own Revolution 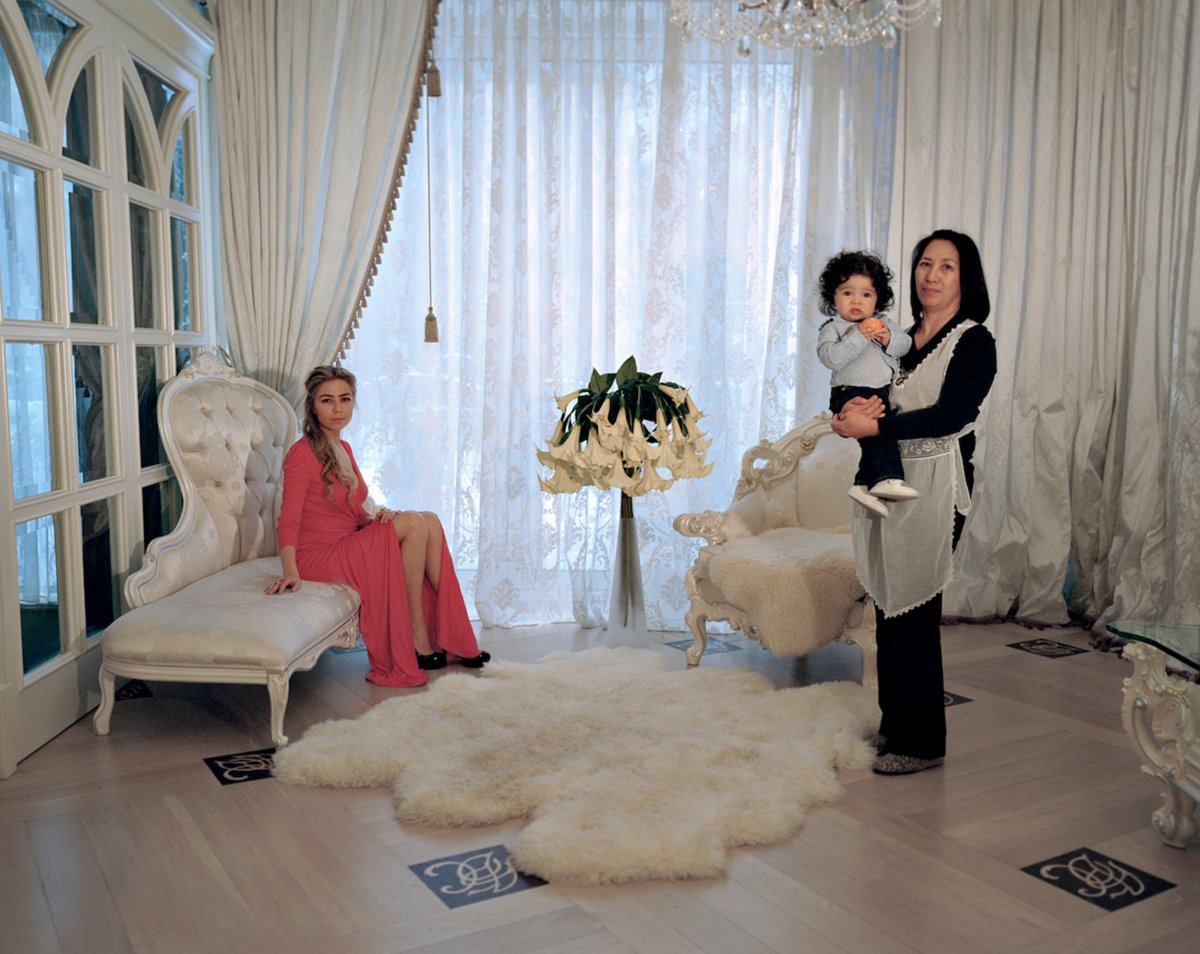 Not surprisingly, there was no official national commemoration of the 100th year anniversary of the Russian Revolution its country of origin.

As this article describes, with the gap between the rich and poor even greater than it is in the US or China, there is good reason for these elites not to stir things up.