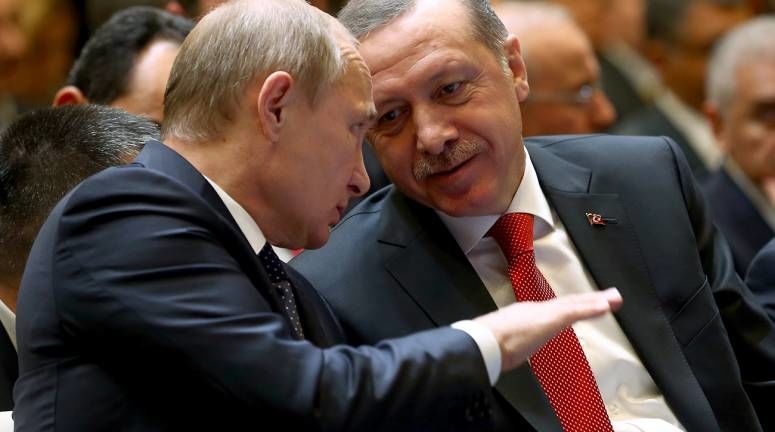 Vladimir Putin is a patient man. He would have to be in order to deal with the cavalcade of Western bobbleheads who pass themselves off as diplomats. But he has also been patient, some say too patient, with Germany.  Germany has not only complied with Mordor’s sanctions but has actively sent military forces into Ukraine. As a result, Putin has given up on Germany and is building a solid relationship with Turkey. The two leaders are talking about re-routing Russian gas along the Black Sea.