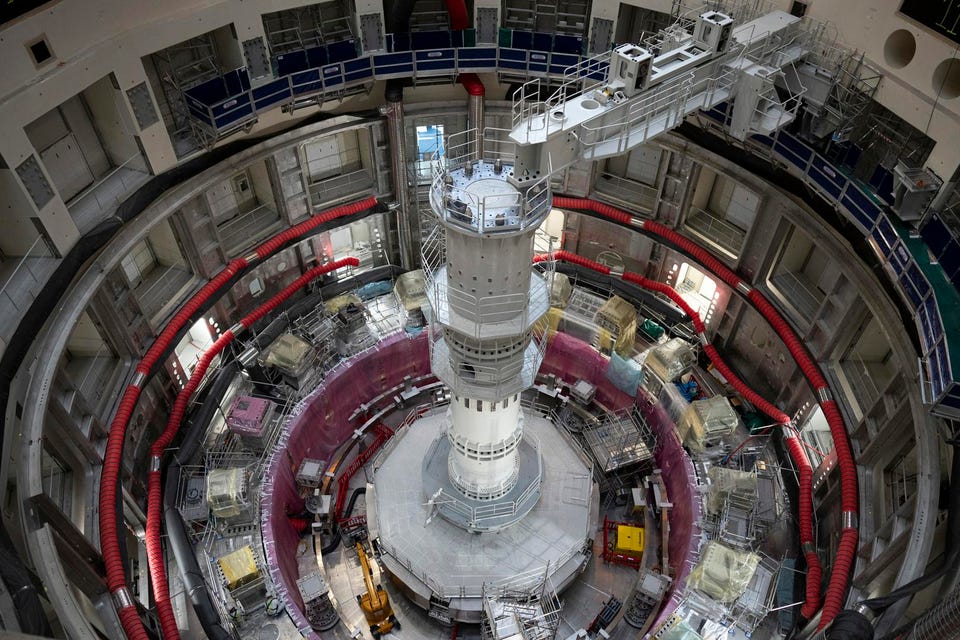 After World War II and into the early 1960s, the United States was developing the productive forces (including nuclear energy). A growing world population was a sign of successful social evolution. But beginning in the early 1970s, thanks to the Rockfeller sponsored Club of Rome report, all this changed. People were told to do with less and get their energy from wind and solar panels.  They were told there was a population problem and this was propagandized internationally by the Rand corporation, Kissinger, Brzezinski and Paul Volcker. Russia and China have been demonized, in part because they have refused to go along with this scenario.