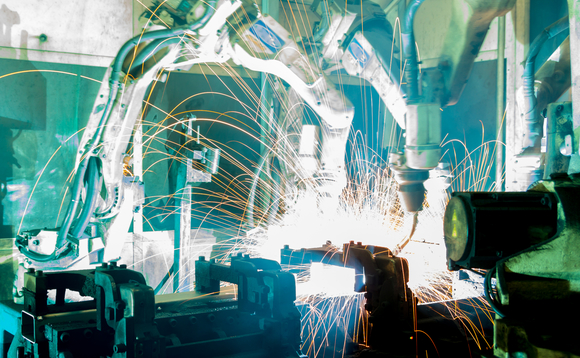 Under capitalism there are at least two ways to think about automation. From the point of view of capitalists, it increases profits by saving the cost of most manual labor. For workers, it is a loss of a livelihood and a threat. But believe it or not this governor of the Bank of England says that in the 19th century the combination of automation, unemployment and wage stagnation led to the rise of communism. He also states that the same conditions exist today.

Read in The Independent
Image from avcj.com