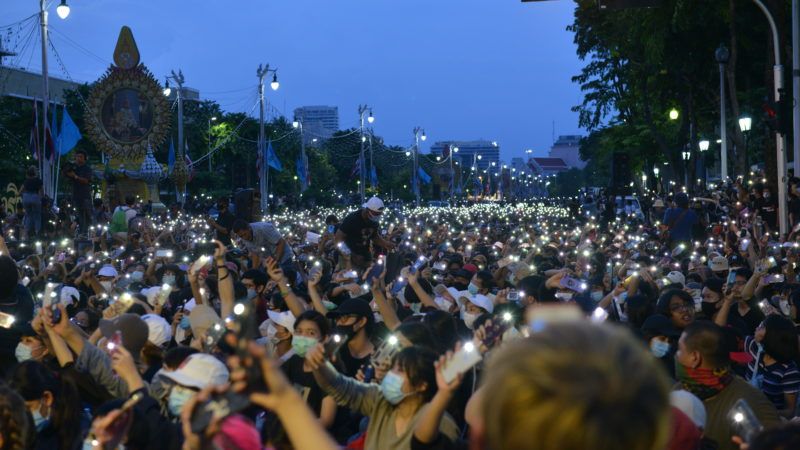 In Yankeedom we are lucky to get masses of people out in the streets more than once. The recent killings of unarmed African Americans has drawn protests lasting for weeks. But the protests against the Thai monarchy have gone on for months. They want a new constitution drawn up and for the military head of state to resign. If Yankee rulers were serious about democracy, why wouldn’t the CIA be intervening to overthrow the monarchy? Rhetorical question, of course.