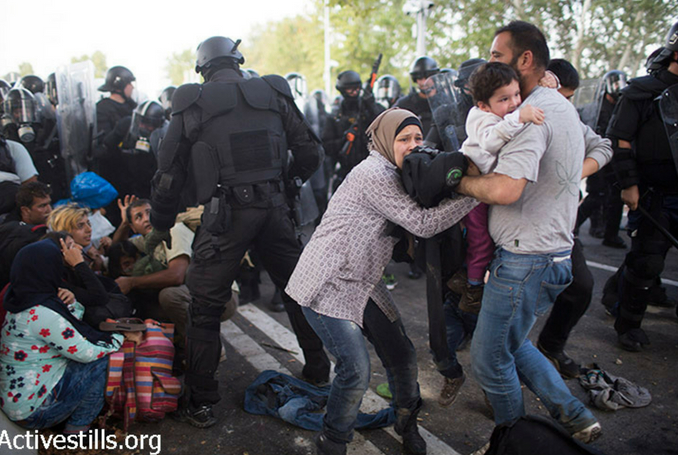 The growing refugee problem for Europe is of its own making. After decades of colonial wars, economic exploitation and the consequent political instabilities, these economic refugees are fleeing to Europe in the hopes of a livelihood. But European countries ignore this history. Acting on the basis of “border security” and “national identity”they close borders. Those countries in the European Union who are suffering the most are often the most adamant at keeping refugees out. But Germany, with the best economy in Europe, has adopted a more liberal policy. The problem for Germany now is that the coalition government includes a right wing section that is applying more pressure on Merkel to close the borders.