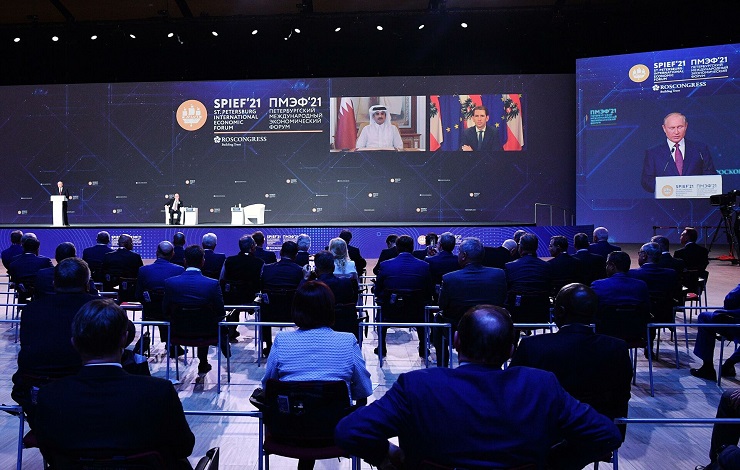 Just recently there was a conference in St. Petersburg, Russia on the state of the world economy. It was attended by 177 nations but barely mentioned in the western press, let alone attended by anyone from the West. Topics discussed included the decline of dependence on the dollar and the shift of energy dependence from the West to the East. Apparently Yankee heads of state and their craven press think none of this is noteworthy. Apparently the nincompoop Biden thinks he is going to woo the Russians away from China at their up and coming meeting.