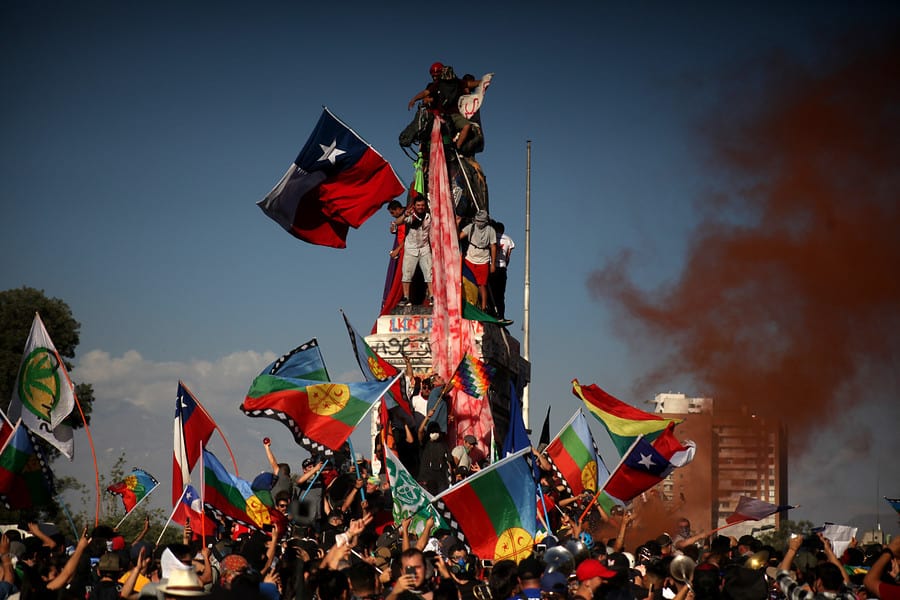 Within the Chilean Left there are two factions. The first faction consists of the Communist Party and socialist parties that wants to work within the existing order to re-write the constitution. Trotskyists and their allies say no and have organized their own separate voting bloc for the coming elections in November. This article includes all the demands that were put forth earlier by the people in re-writing the constitution.