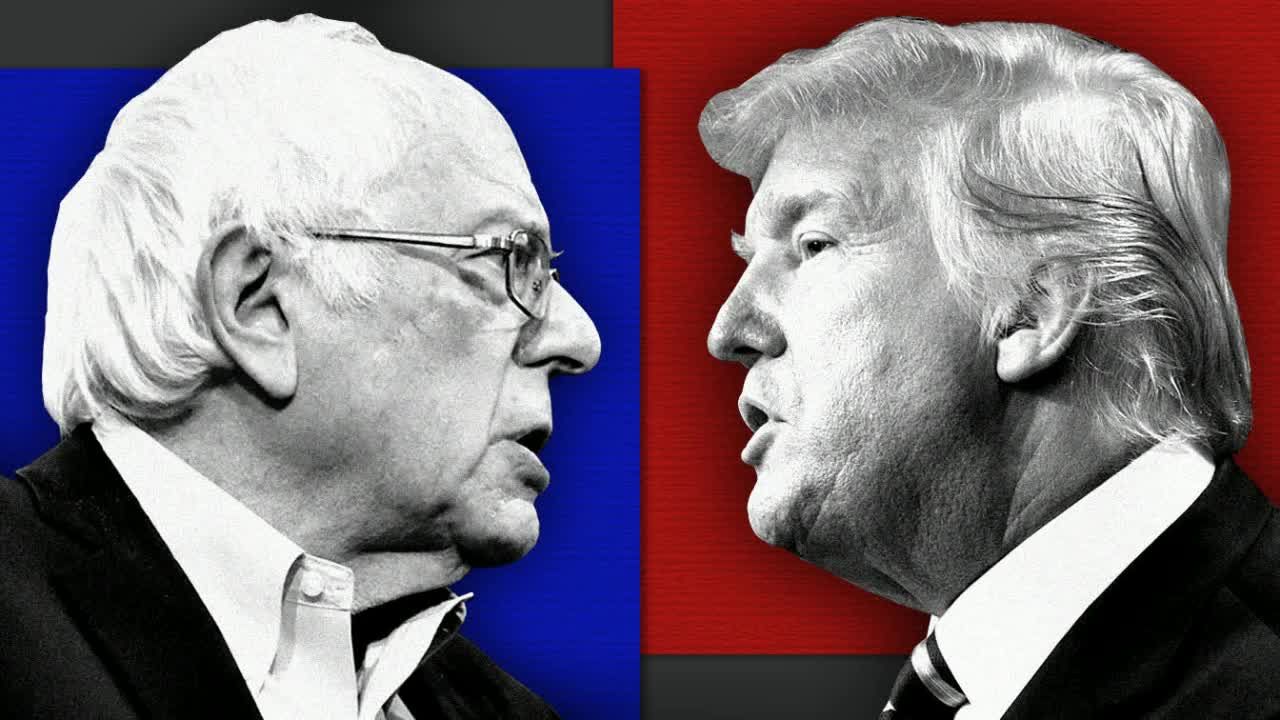 On the surface it seems that the most important function of a political party, at least in the US, is to win elections. This is naive. A political party needs to receive money from lobbyists and it must satisfy Wall Street. It can survive very well without being elected. If it cannot win with a center right candidate it would rather lose to a known monster—the idiot king—rather than displease its masters. This article also contains parallels with the Roman Empire.