Home / Flashpoints / Over the Last two Hundred Years Why is it that Yankeedom Cannot Dump the British? 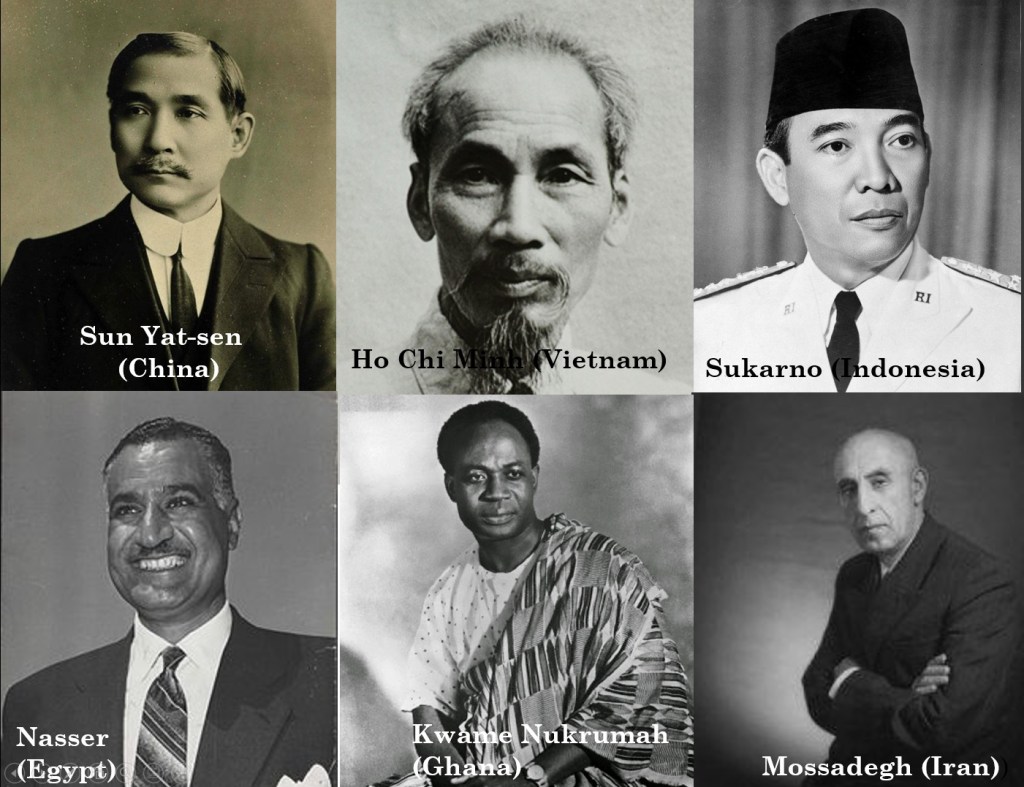 Why is it that Yankees and the British are geopolitically inseparable?
After all, it was the British who had to be overthrown to achieve Yankee independence. It was the British who supported the slave system in the American South. On the other hand, the French and American revolutions came out of  the same Enlightenment tradition. Why is there no “special relationship” between the United States and France?