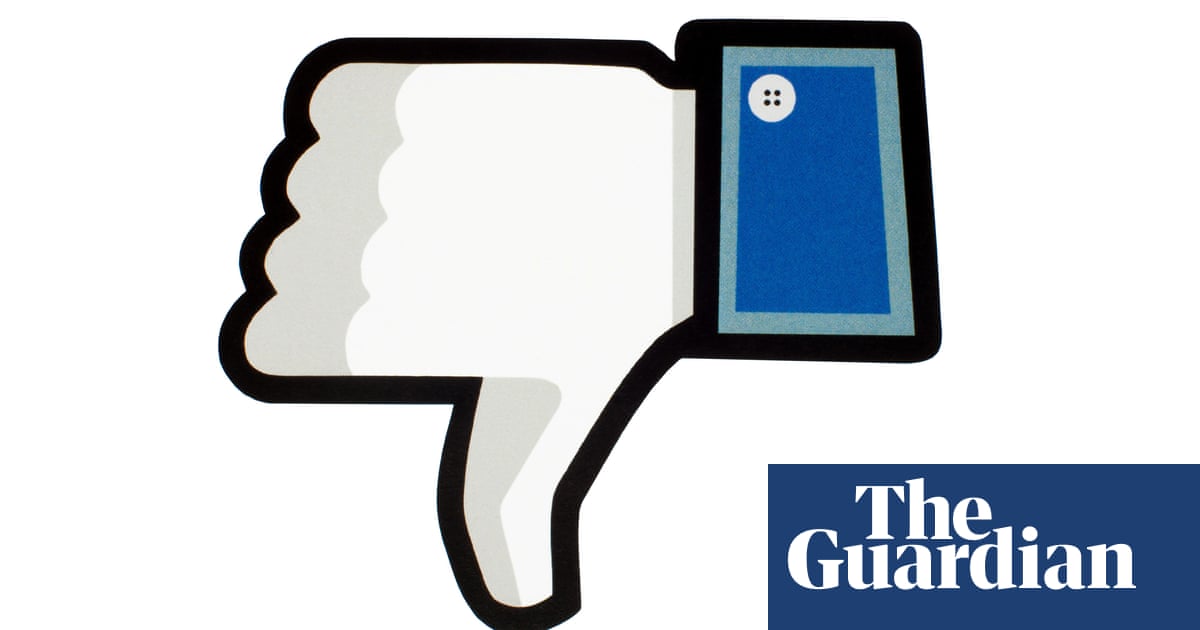 The Guardian news site apparently longs for a return to the days when it was only the state security agencies that had access to the public’s information rather than Facebook. Amazingly, the Guardian makes no mention of the reasons why many people were drawn to Facebook to begin with: mainstream media was “fake news”. Now the black pot Guardian calls the Facebook kettle  black.

By Jonathan Cook in Dissident Voice
Image from The Guardian