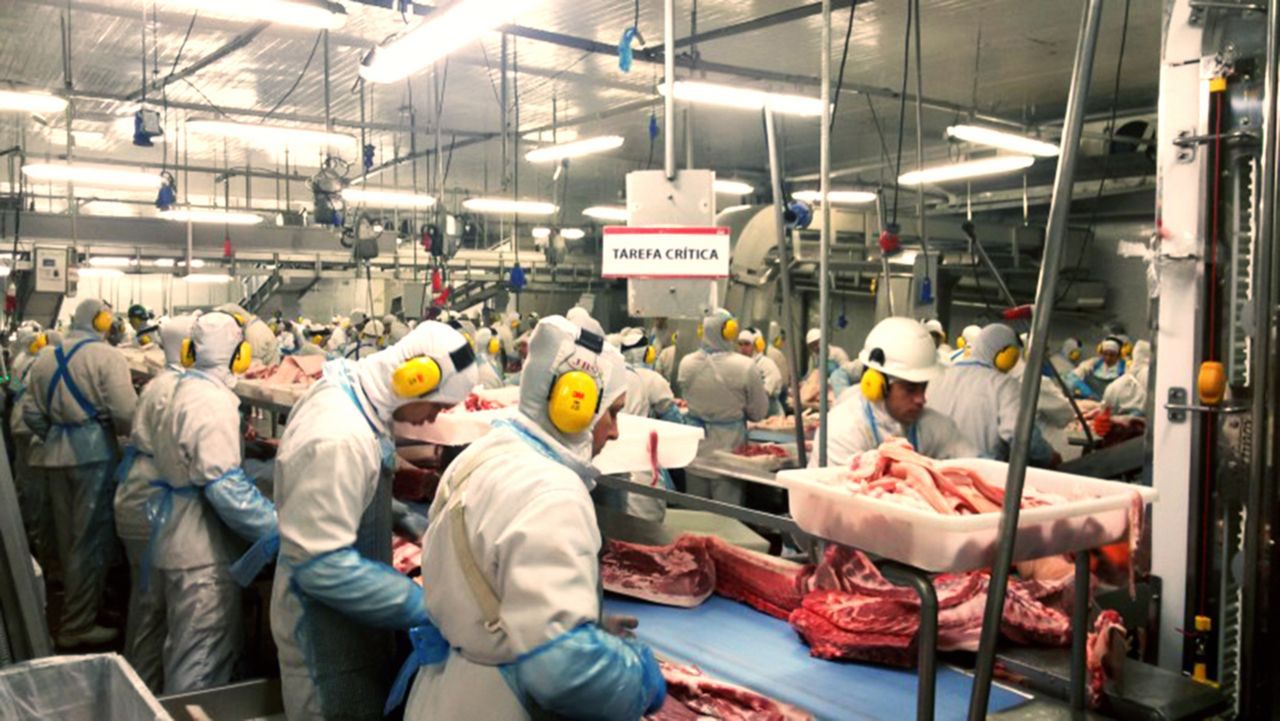 The fatalities due to COVID19 are worse in Brazil (183,000) than anywhere in Latin America. It is tempting to think this might be only because of a right-wing head of state. However, Mexico has the second highest death rate in Latin America and has a centrist in power, AMLO. This shows that the capitalist demand for workers to return to work supersedes the political program of any bourgeois heads of state.