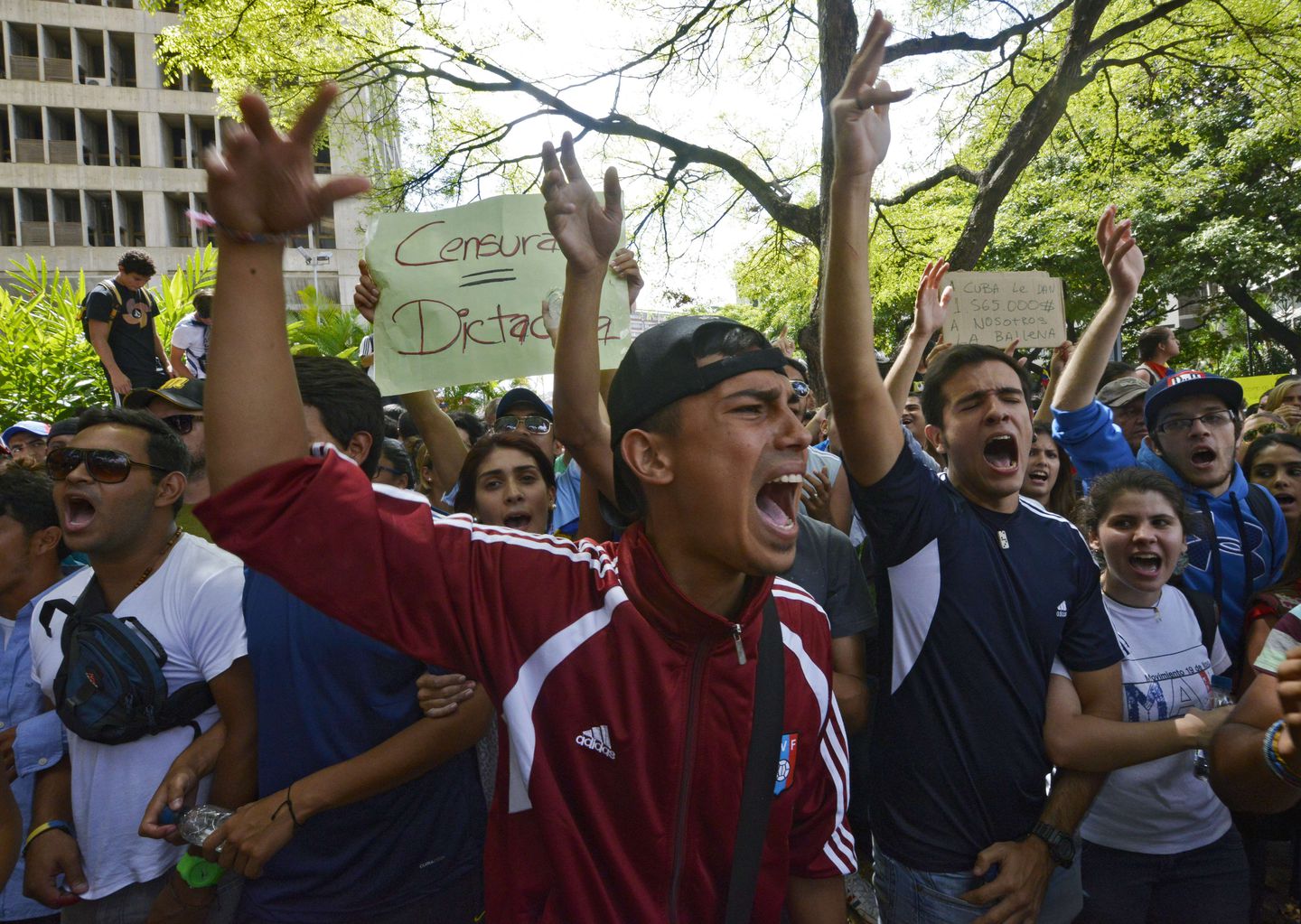 By their own admission, the founder of the National Endowment For Democracy does “what was done by the CIA 25 years ago”.  And what was that? They engaged in campaigns to overthrow governments. Part of how this is done is through the 1,600  NGOs that received grants between 2016-2019. Within NED,  there are divisions in Eastern Europe; the Middle East and Central Asia; East and Southeast Asia; Latin America and Africa. They fund fake revolutions as seen in this image.