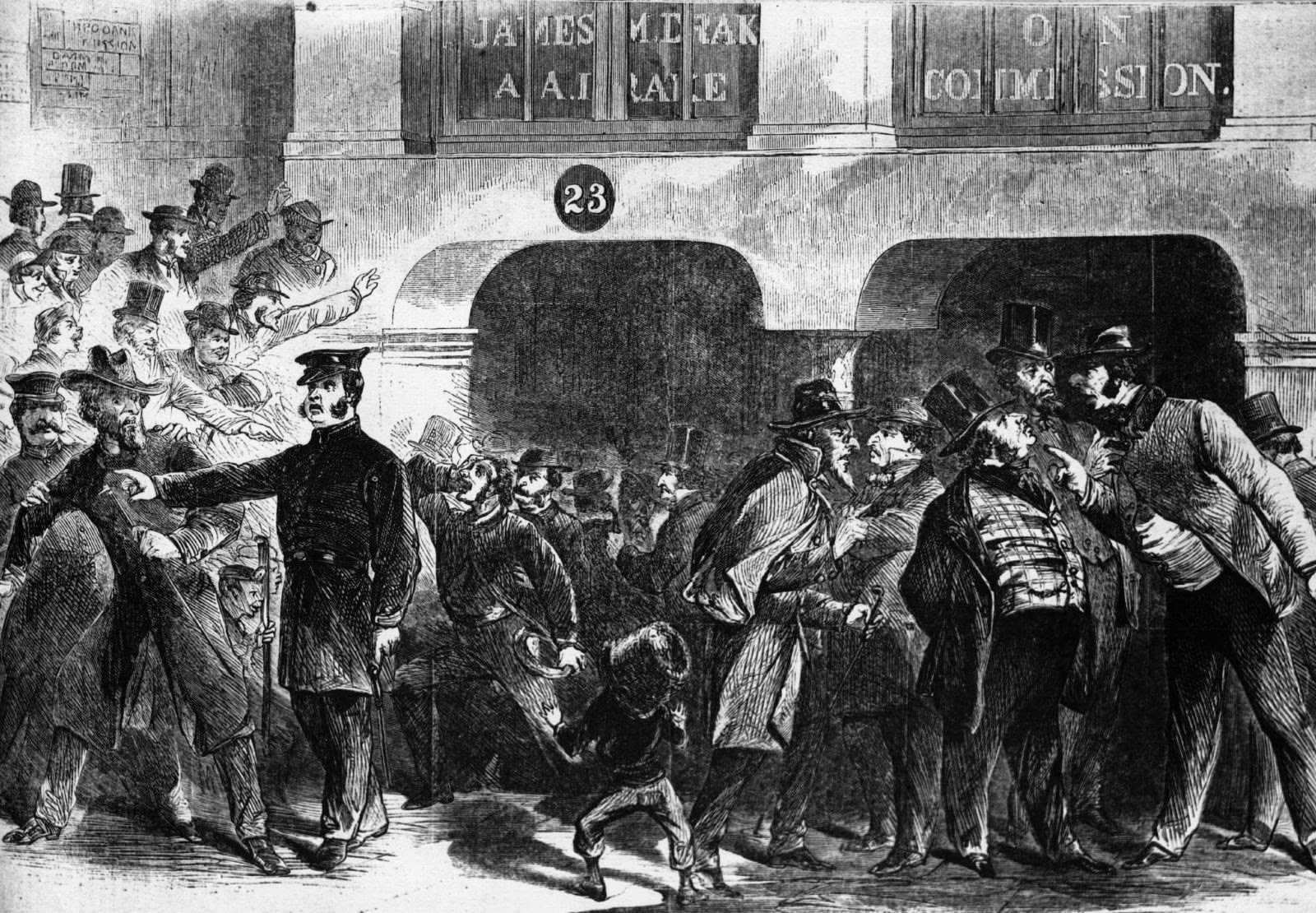 On the surface inflation is a big problem, in fact a bigger problem than is admitted. Political economist Jack Rasmus argues that the rate of inflation is really about 15%, not the 8% of the official numbers. The Fed’s solution is to raise interest charged to the banks. But this won’t solve the inflation problem because the Fed will not raise the minimum wage or hire more people. Many moderate left economists say this will produce a recession. But what this doesn’t account for is the economic blowback on Mordor of long term sanctions against Russia and China. This will result not in a recession, but a long depression.