Home / Flashpoints / Michel Foucault: the CIA and the FBI 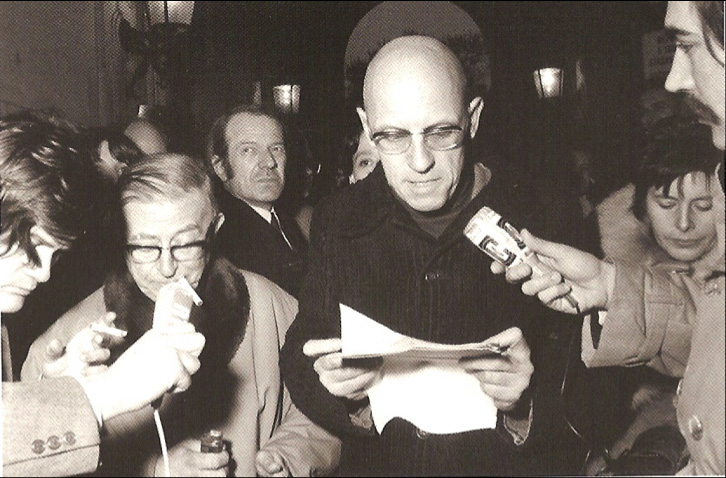 Most of you know about about the FBI’s  attempt to disrupt socialists movements in Yankeedom in the early 70s, as documented by David Cunningham in his book There’s Something Happening Here. Part of the job of the FBI and the CIA was to channel leftists away from the Communist Party and into smaller leftist groups which were less threatening to the agencies. This was done by the Congress for Cultural Freedom in the early 1950s. The work of Michel Foucault and “French theory” took  the focus away from leftist parties and the working class to an interest in language, among other things. Given that “French theory” helped to produce no revolutions, no successful socialist parties or expanding union movement, it is a fair question to ask how involved FBI and the CIA were with Foucault.