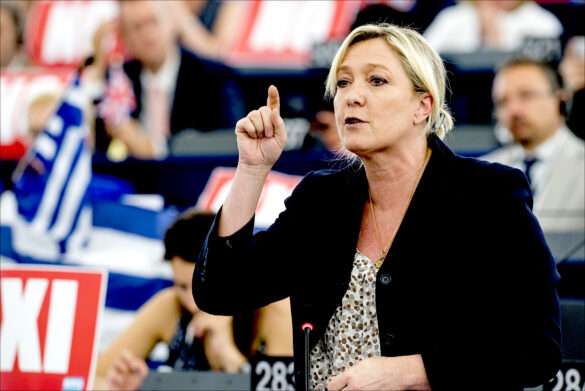 This is a very well-grounded article on the history of French politics over the last 60 years with an emphasis on the past election. This election was a sad but predictable case of a social democrat’s (Mélenchon’s) ideological use of fascism to wind up electing a right wing-neoliberal (Macron). Had Le Pen won she would have provided leadership for European rulers to a) leave NATO, b) developed an independent foreign policy, and c) normalized relations with Russia. For those who claim she is a racist, think again. She gained 70% of the vote by Blacks in France’s overseas territories.