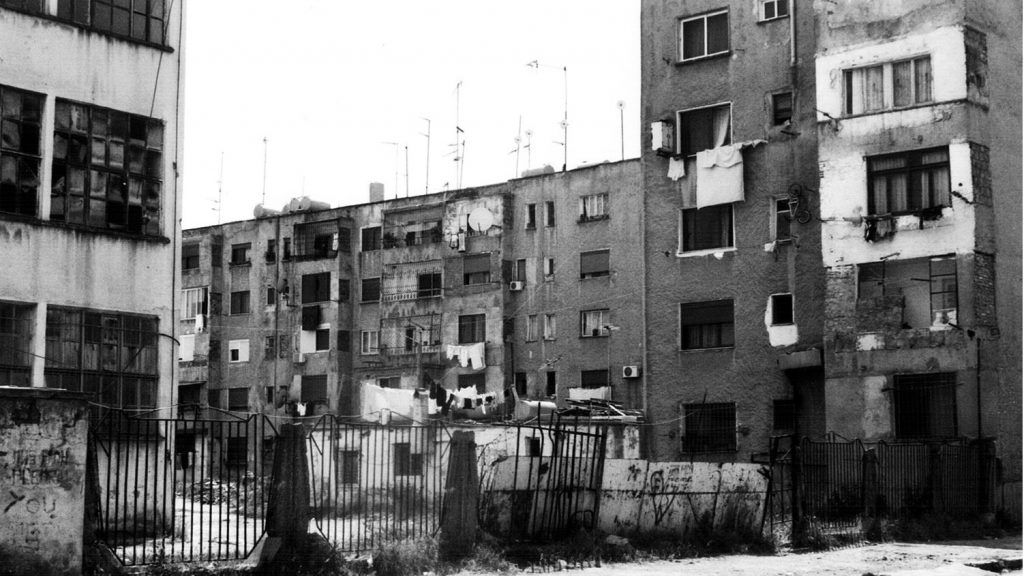 Suppose you heard of a country that dictated who the next president of another country was going to be, violently reversed practices of a decades-long economic system, funded oppositional forces within that country while keeping the it from forming its own economy policy. In addition, its natural resources were stolen. You would probably say this is what a colonizer country does to the colonized country. But all this is what Yankees did to Russia during the 1990s.