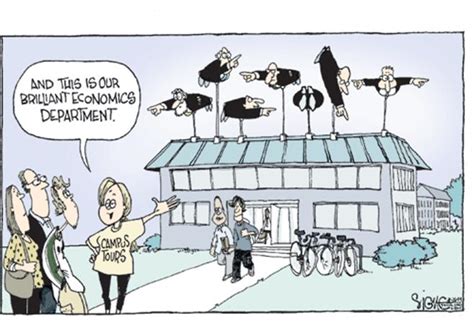 The fundamentally ideological nature of mainstream economics is on full-display when people ask “when will the next crisis come”. They have no scientific prognosis because they have no scientific explanation of what happened. Neither Ben Bernanke nor The Financial Times want to face the fact that the banking system has not been overhauled and the world debt has risen 75% in the last 10 years.

Read in the WSWS
Image from http://anticap.wordpress.com