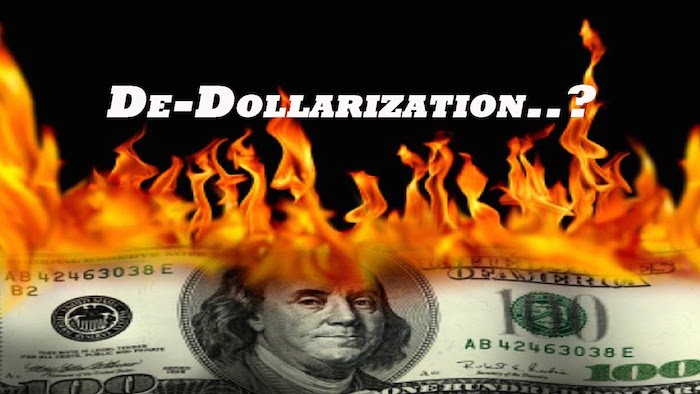 Most of us understand that the reason the Yankee lords of the world political economy want to overthrow the Venezuelan government is because of its oil. But what is less well-known is that Venezuela is no longer trading their oil in dollars. With an economy  where 40% of its profits are based on fictitious capital, the fading Yankee empire badly needs to make profits from the circulation of its currency.

Read in CounterCurrents
Image from themilleniumreport.com