Home / Flashpoints / Is Mainstream Economics A Science? Two Cases of Its Use As Propaganda 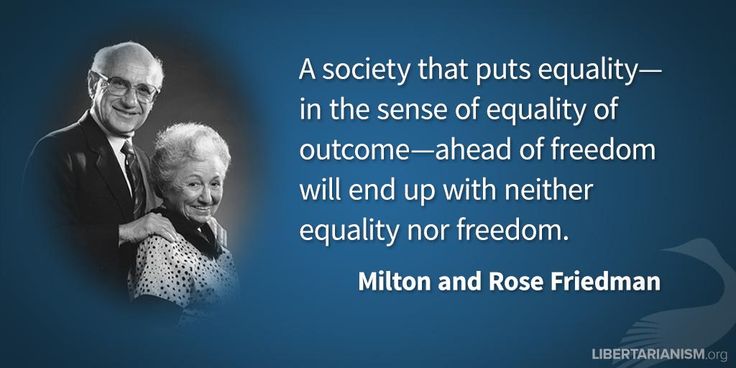 A couple of days ago we posted an article on mainstream economics as a form of thought control. Today we present an article by Jack Rasmas which concretely shows  how think tanks, editorial pages and selected academics “spin” economic news. For example do capitalist tax cuts create jobs? Does income inequality stem from workers being “unproductive”? Does free trade benefit everyone? The answer to all these questions is no, but that doesn’t stop the spin doctors from ignoring the evidence so they can peddle their propaganda.