Home / Flashpoints / Is Denmark Still the Best Social Democracy Has to Offer? 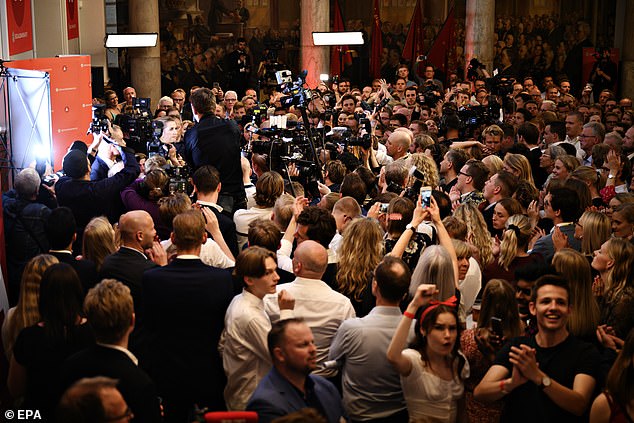 Because the Scandinavian countries seem not to be directly involved in big dramas between Russia, China and the West, it’s tempting to think that their economies are more or less autonomous. This is not true. As in Sweden and Norway, there is a rightward trend. In the areas of wealth and income distribution the rich have more now than they did in 1980. As Michael Roberts writes in this article, being the happiest country in the world does not mean that everyone is happy.