Home / Flashpoints / Is Britain’s Economic Crisis a Local or a Global Capitalist Crisis? 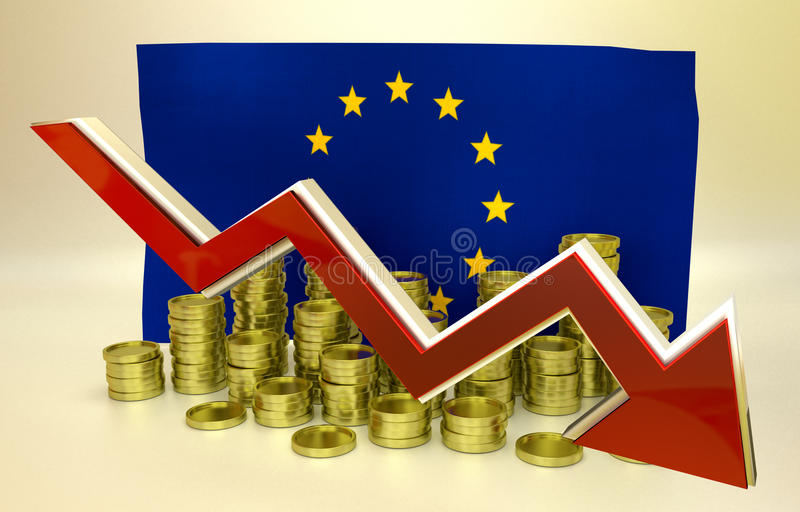 Within the capitalist world each nation determines its own economic policy.
Some are more libertarian, like the British and some are more New Deal liberal, as in Finland. But capitalism is a global system which happily cuts across national boundaries. So, is the crisis in British capitalism unique to its libertarian economic policies or is it a symptom of the increasing instability of global capitalism?