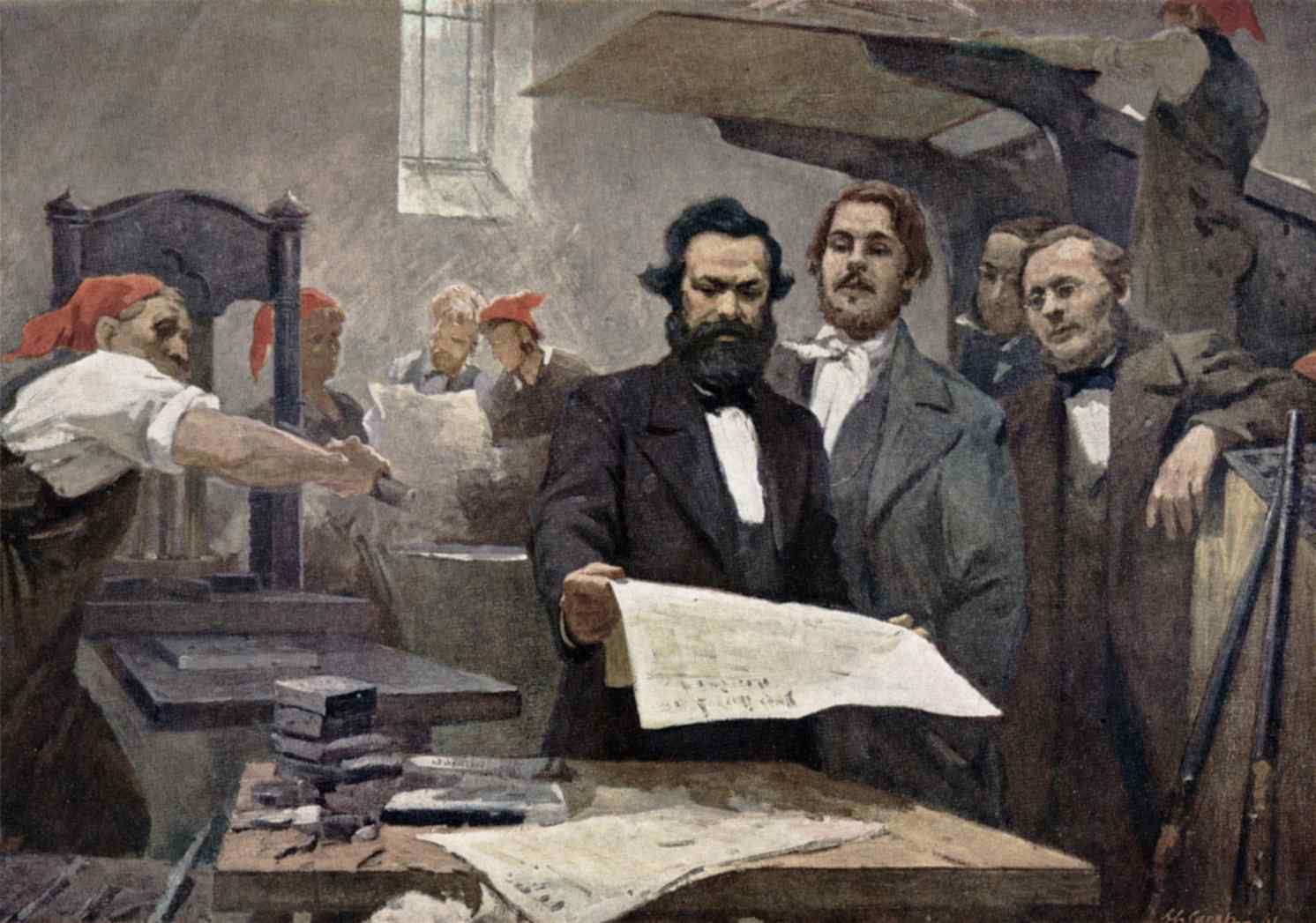 Jack Rasmus, like Michael Hudson, is not a Marxist. However, they both share a deep respect for Marx while being critical of the followers of Marx who mechanically took over his theories but did not adapt them to the changing conditions of capitalism over the last 140 years. In this first of three hour-long talks, Dr. Rasmus discusses the origins of  Marx’s theory, how it was both continuous and different from classical political economy as well as the limits of what Marx was trying to do. Rasmus argues that Marx’s goal was to understand the downfall of capitalism, not to explain the short-run economics of business cycles and recessions.