Home / Flashpoints / How Prevalent is Marxism in China? Pros and Cons 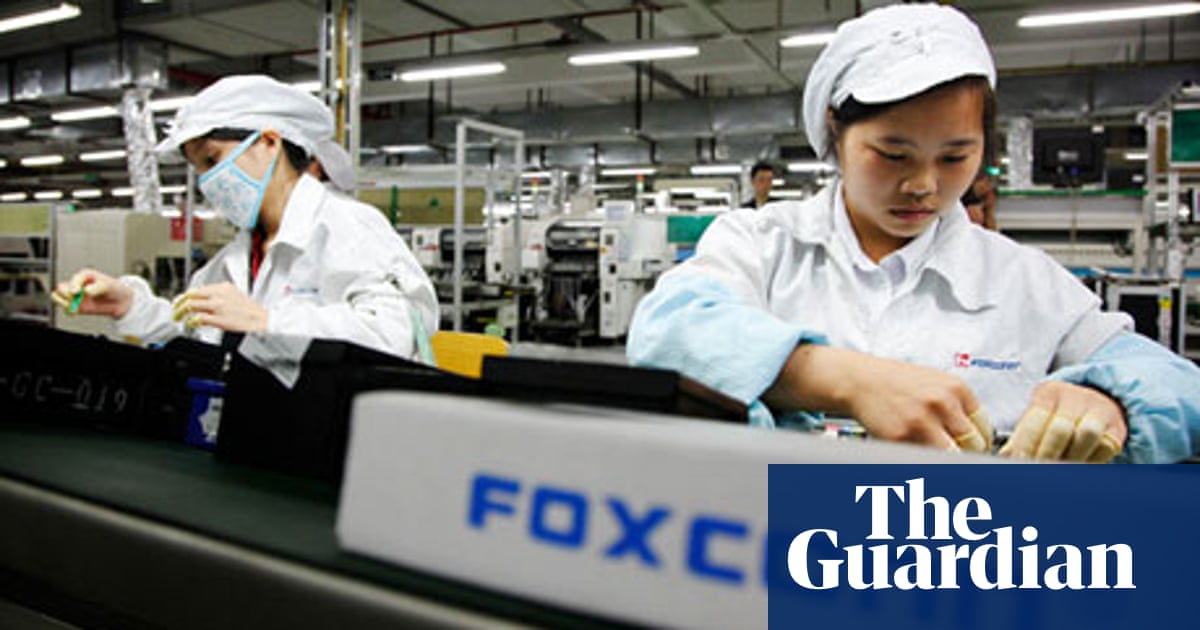 No country has turned itself around in terms of its status in the world economy faster than China. But how to explain this? Some will say it’s because of capitalism. But in this 10-minute speech Caleb Maupin points out that Xi Jinping has a degree in Marxist-Leninism and that people all over China are reading Marx. Saying this does not mean that China is a socialist country. It just means it is moving in that direction. On the other hand, there are an increasing number of strikes by workers in China and a comrade of ours told us that in academia, professors are afraid to answer questions about how well Marxism is being applied in China.